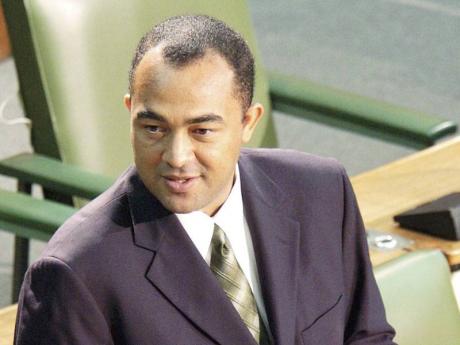 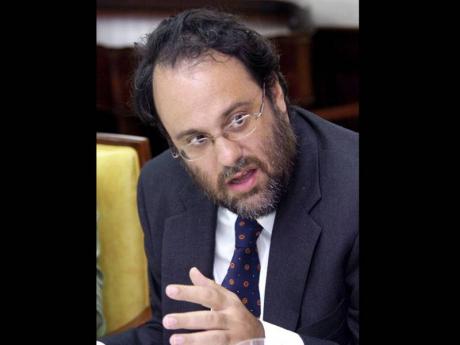 The Senate last week unanimously agreed that immediate legislative action is needed to repeal the 155-year-old patent law as the country and its people were not benefiting from innovations and inventions.

Opposition senator Christopher Tufton said the Government must give priority to enacting legislation for a new Patent and Designs Bill.

Debating the issue at Friday's sitting, notice of which he gave on February 24, Tufton said the new laws would give protection to "Jamaican innovators and inventors" which would allow the country and its people to benefit from integration into a modern and internationally accepted patent system.

Tufton, who had unanimous support across the aisle, said Jamaica run the risk of trade sanctions if the country does not move to modernise its Patent Act, stating that the century-and-half patent law jeopardises Jamaica's economic development.

"Jamaica is unable to benefit from technical assistance and capacity building in the area of innovative activities available under the Patent Corporation Treaty, administered by the World Intellectual Property Organisation, as Jamaica cannot join the Treaty until the new legislation is passed," he said.

According to him, Jamaica remains on the United States Trade representative 301 watch of countries under review for failure to enact the new patent legislation that will be fully compliant with the WTO Trade related Aspects of Intellectual Property, of which Jamaica is a signatory.

He said Jamaica averaged approximately 70 patents per years since 1993, and the implications were grave because "creative and innovative Jamaicans are not able to capitalise on their work" because of weaknesses in the Patent Act.

Senator Tom Tavares-Finson said one of the best innovations from which Jamaica is failing to benefit is the electoral system which the country now boasts.

"And I can tell you, that notwithstanding the fact that that innovation is now widely used, throughout the United States, and you cannot enter the United States without using a part of that Jamaican technology, we have found ourselves in a position where we have received absolutely no benefit from it," Tavares-Finson said.

Senator Mark Golding, who was acting as Leader of Government Business, owing to the absence of Minister A.J. Nicholson, said there was need for greater patent protection in the Caribbean Community (CARICOM) trading bloc, while his colleague Senator Lambert Brown said the new administration was aware of the threats the country is facing if it fails to act quickly.

The Patent Act has been enforced since 1857, and for the last decade, proposes amendments have been brought to the Parliament but have never been acted on.

The Patent Act, among other things, gives legal protection to the exclusive rights to an inventor to manufacture, use, or sell intellectual property for a specified period of time.