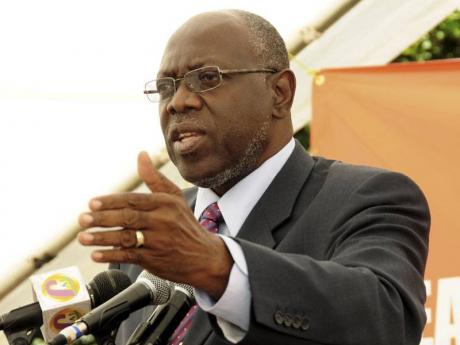 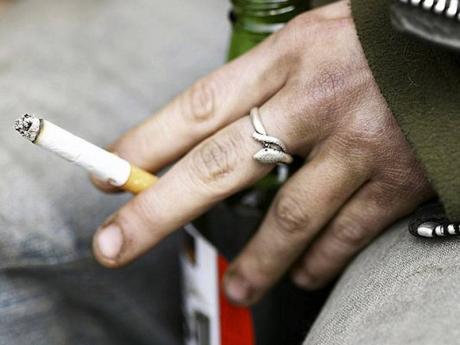 A major legislative framework ... is designed to, among other things prevent cancers associated with the use of tobacco.
1
2

The Ministry of Health is working feverishly to make a submission to Cabinet to receive approval for the passing of the Tobacco bill, designed to implement a ban on smoking in public places, including work places.

Health Minister Dr Fenton Ferguson made the announcement on Thursday while delivering the main address at the National launch of the Jamaica Association of Administrative Professionals, JAAP LINAC Project at the Cornwall Regional Hospital, Montego Bay.

He made announcement against the backdrop of the results of research showing increases in the incidence of cancers associated with the smoking of cigarettes.

"When we look at what is taking place in relation to the number of persons in terms of cardiovascular- related diseases and the contribution to that by cigarette smoking and also the number of persons who are getting cancer from passive smoking. We are committed to a bill and an act that will ban smoking in public places, and also one that will ban smoking in work places."

Minister Ferguson said while this was going to be a challenge based on the fact that tobacco lobbyists are very vibrant and vociferous, he was adamant that the bill would be passed and implemented under his watch.

"A major legislative framework in the form of the Tobacco Bill is part of governmental intervention that is designed to, among other things, prevent cancers associated with the use of tobacco. We have been talking about this a long time we are now on the final stretch to take the submission to Cabinet."

He argued that cigarette smoking has a serious impact on the health sector, government and good governance must be about protecting people even from themselves.