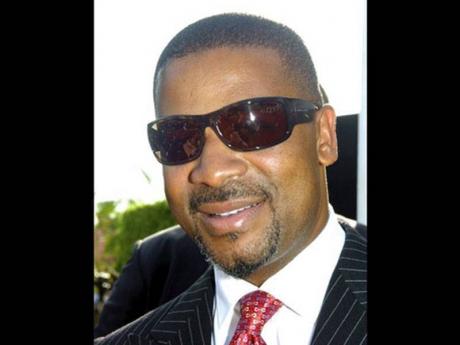 Opposition spokesperson for industry, commerce and energy, Gregory Mair has described Minister of Science, Technology, Energy and Mining Phillip Paulwell's defence of the pricing mechanism used by the state-owned refinery Petrojam as unacceptable.

There have been calls for changes in the pricing mechanism, but Paulwell has remained steadfast that the current pricing model is the best one for calculating the charges of the products.

"There is a priority pricing formulation that enables Jamaica to maintain a deregulated energy sector, which allows for Petrojam to compete effectively with possible imports from external sources," said Paulwell.

The Gulf reference price is the best formula for determining the refinery prices "and we intend to continue in that way," the minister told petroleum stakeholders at a meeting called in New Kingston to discuss the issue last Friday.

Warrant out for Misick's arrest

Neil Smith, spokesman for the Governor of the Turks and Caicos Islands (TCI), says a warrant for the arrest of former Premier Michael Misick was issued by the UK Serious Organised Crime Agency (SOCA).

SOCA is the UK National Control Bureau for Interpol services.

The former premier, who is believed to be living in the Dominican Republic now, is being sought in respect of allegations of corruption and money laundering during his time in office.

Less than one month after tabling the second supplementary estimates in the House of Representatives, Finance Minister Dr Peter Phillips is to return to Parliament today with new spending plans.

House Leader Phillip Paulwell said the third supplementary estimates, which are to be tabled today, are "pretty straightforward" as it relates to its contents.

Paulwell refused to say which ministries would be affected or whether it would result in any major changes to the country's accounts this year.

"There are some tidying up arrangements which will ensure that our commitments and our expenditure are fully taken into account this fiscal year," Paulwell said.

Last month, the House approved a revised budget of $525.2 billion. The new budget saw capital projects reduced by $12.5 billion and recurrent expenditure being cut by $9.8 billion.