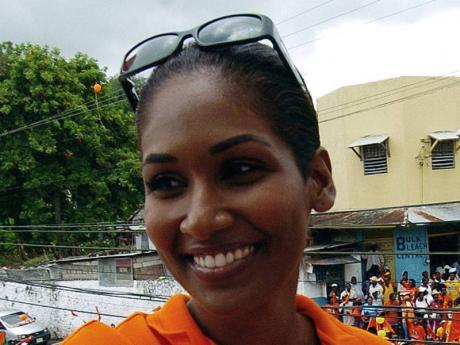 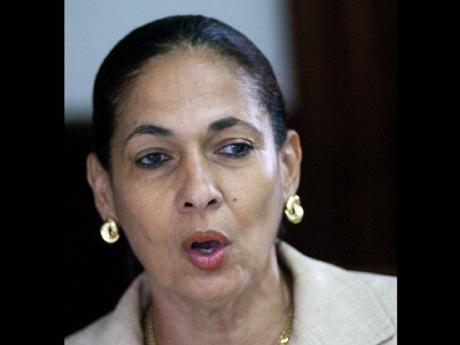 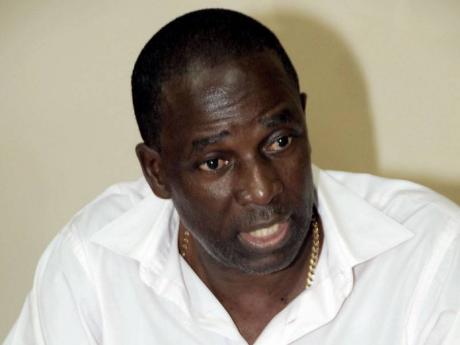 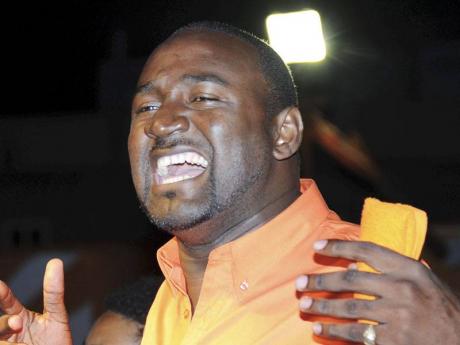 But independent candidate Ivan Anderson aims to spoil the party

WITH LOCAL government elections less than a week away, the St Ann Parish Council holds attention as the only council with equal number of seats for the People's National Party (PNP) and the Jamaica Labour Party (JLP), at eight apiece.

And with all four members of parliament marshalling their troops and both parties expressing confidence in their chances of gaining majority seats, the elections should be keenly contested.

But former mayor and councillor for the Brown's Town division, Ivan Anderson, who is running as an independent, is also full of confidence and is aiming to spoil the party.

Member of parliament for South East St Ann, Lisa Hanna, believes her constituency will retain all four divisions for the PNP, and the party will get majority seats overall. The divisions are Moneague, Bensonton, Claremont and Beecher Town.

"I am confident we will retain all four divisions. We are putting in some extra work and we hope to be victorious; we are not taking anything for granted," Hanna said.

She noted that in the last elections, with the PNP in opposition, the party got more of the popular votes and with the party now in power, the balance should shift in that direction.

"I believe we will get majority seats along with more of the popular votes," Hanna noted.

"As always, I will rely on the intelligence of the electorate to make the right decision at the right time," she told The Gleaner.

Robinson added: "The councillors are working, they all are very good candidates and I am sure in their own right they are expecting to be victorious. But for me, I prefer to wait until the last ballot is counted."

Regarding the parish, Robinson stated: "Work is going on in all 16 divisions and I am sure everybody will be giving their best shot."

Newly elected members of parliament for North West and South West St Ann, the PNP's Dr Dayton Campbell and Keith Walford, were upbeat when The Gleaner caught up with them.

North West consists of Brown's Town, Dry Harbour, Bamboo and Sturge Town divisions and while Brown's Town is the lone division controlled by the PNP, Campbell expects a turnaround.

"I think they (PNP candidates) will be able to do pretty well," Campbell said.

He added: "In the general election, we won three of the four divisions and the other we lost by 21 votes, so I think all four candidates stand a pretty good chance of winning. If we are able to carry out the necessary work we will be successful because I think the platform is there for all four to be successful."

"I am very confident that we will win. We are putting in the hard work and we are confident that on the day we will emerge victorious," Walford said.

Meanwhile, Anderson, who was expelled by the PNP after being nominated as an independent candidate, following his replacement as the party's choice for the Brown's Town division, is aiming to remain a councillor for a fourth successive term.

After capturing the Dry Harbour division in the September 1998 elections, he switched to Brown's Town where he won in 2003 and then retained the seat in 2007. He could well be the tiebreaker in the elections, as, if he were to win, then the PNP and JLP could end in a tie once more.

"I am very confident," Anderson told The Gleaner. He added: "The work is on the ground and I interact with the people in all aspects, sports, community development. I'm visible, I'm on the ground everyday."

So after several delays, a boundary realignment exercise, an expulsion and an independent nomination, the battle is set to begin for seats in the St Ann Parish Council.

Tale of the tape