'Do not relax guidelines for procurement process' 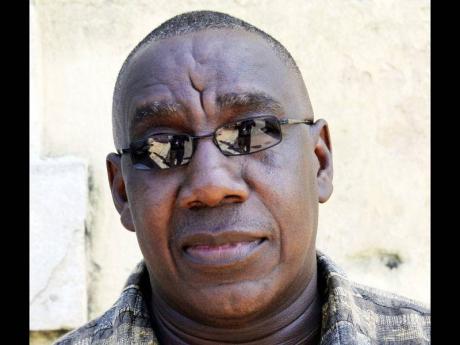 FORMER COUNCILLOR for the Sherwood division in Trelawny Fernandez Smith has urged the government not to relax the guidelines for the procurement process as this would give way to the infiltration of the local authorities and municipalities by special interest groups.

Finance Minister Dr Peter Phillips and his opposition counterpart, Audley Shaw, suggested recently that the government procurement rules are hampering the expediting of the business of State.

Smith who was bidding farewell to a group of community leaders in the division last Saturday as he officially demits political office, called for a strengthening of the guidelines.

"I am now hearing that they want to relax the procurement guidelines, to them I say don't even think about it," said the outspoken Smith who was one of the opposers of the Jamaica Development Infra-structure Pro-gramme, labelling it a scam and a sham.

"You don't know the pressures, the threats, the bribes and the barefacedness that the political and administrative arm of the councils are undergoing from these special interest groups, including the business community, the church, criminal underworld, political groups, even members of parliament and their families, while operating under the present procurement guidelines," Smith said.

He further noted that these groups want to flout all the laws to get by. These include public health, environment, building codes, places of amusement, procurement and property divestment. He asserted that a relaxation of the guidelines would make it easier for them to circumvent the law.

"You see them coming to the council with their flawed environmental impact assessment report, which is not in the public's interest." Smith charged.