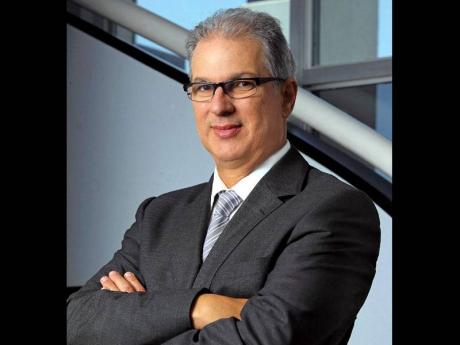 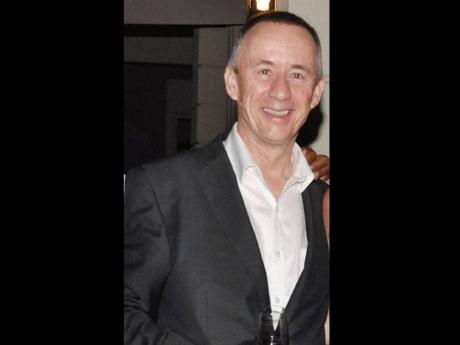 Mavis Bank Coffee Factory, the largest processor of Blue Mountain coffee, earned $36 million profit in less than three months for its new owners, which plan to pump US$4.5 million (J$391 million) into the operation within five years, latest financials reveal.

The factory, divested by the Government last October, is 50 per cent jointly owned by Pan-Jamaican Investment Trust and Jamaica Producers Group (JP).

Pan-Jam said the profit trend should continue into 2012 in line with its plan to make a return on investment in five years.

"We hope that it will post a modest profit this year and that we will grow that profit as the years go by," Pan-Jam President and Chief Executive Officer Stephen Facey told Wednesday Business in an interview last week.

"We expect to make a return on equity within five years," stated Paul Hanworth, chief financial officer at Pan-Jam.

Pan-Jam's December 2011 quarter financials indicate that its 50 per cent share of the factory profit totalled $18 million and that it invested $56 million in the operation over the review period.

"We will invest US$4.5 million into the operation over the next five years," said Hanworth about its joint-investment plan with JP. "It will revitalise and modernise the factory processes."

The state agency Development Bank of Jamaica is expected to net US$4.5 million (J$391 million) from the sale of Mavis Bank Coffee Factory, which has some US$11 million in assets.

The Facey family-controlled Pan-Jam is partly financing the purchase of the factory from a US$17.5-million loan sourced from International Finance Corporation.

Pan-Jam, owned 43 per cent by the Faceys, has holdings across real estate, financial services, retail and manufacturing, and insurance. The company's penchant to take minority positions in companies earned the group J$1.9 billion net profit for its 2011 December year end, or about 20 per cent higher than in 2010.

Jamaica received US$16.8 million in coffee export earnings over the first eight months of 2011, or 3.7 per cent lower than the corresponding period in 2010, latest Bank of Jamaica data indicate.