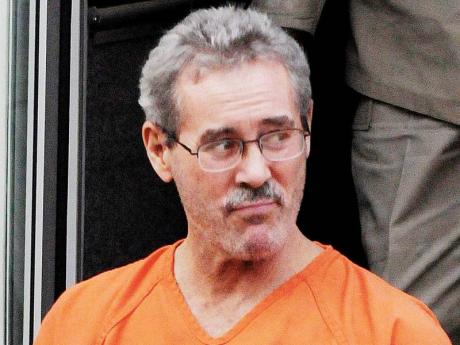 A United States (US) appeals court has ruled that aggrieved investors in Allen Stanford's Ponzi scheme can press state court class-action lawsuits seeking to recover losses in the US$7 billion scheme.

The court on Monday reversed a lower-court decision that the claims were prohibited by a US federal law preventing plaintiffs from pursuing state-law claims arising from the purchase or sale of federally regulated securities.

"We find that the fact that some of the plaintiffs sold some 'covered securities' in order to put their money in the CDs (certificates of deposit) was not more than tangentially related to the fraudulent scheme," the three-member appeal court ruled.

Four lawsuits were filed against those who sold the CDs, lawyers and an insurer for the Antigua-based Stanford International Bank (SIB).

US District Judge David Godbey in Dallas, Texas, who has been overseeing the US Securities and Exchange Commission (SEC) case and related litigation took jurisdiction over the investor claims removed from state to federal court.

He had dismissed the claims because he said Stanford advertised the CDs as being backed by regulated securities, and that some investors had sold securities to finance their CD purchases.

Judge Godbey said those facts put the CD-related suits in the ambit of the Securities Litigation Uniform Standards Act, but the appeals court disagreed.

In February 2009, the SEC sued Stanford and two of his former top executives, claiming they misled investors about the nature and oversight of the SIB and the CDs it issued.

The Texas financier and other executives were indicted on federal charges four months later.

In August 2009, Stanford's former chief financial officer, James Davis, in a plea agreement with US authorities, pleaded guilty to fraud and testified against his former boss in his criminal trial.

After a six-week trial, a federal court jury on March 6 convicted Stanford of mail and wire fraud in the sale of the CDs issued by the SIB. He is scheduled to be sentenced on June 14.