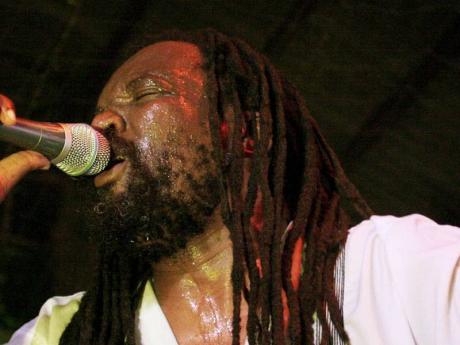 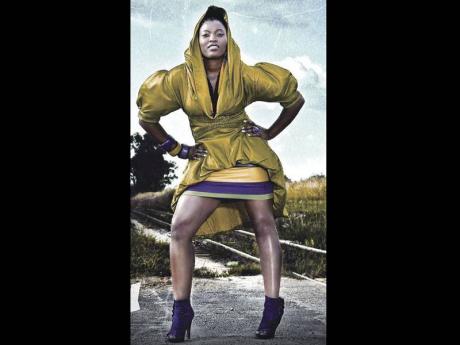 Although CNN earlier broke the news of her nomination, no one knew that she was the top nominee. She became the first non-Caribbean entertainer to have been nominated in that many categories. She is selected for: Best Female Vocalist, Best Song, Best Album, Best Video, Best New Entertainer and Most Promising Entertainer.

Visit www.irawma.com for the complete list of all the nominees. There you can vote for the winners, purchase tickets, advertise in the awards magazine and/or become a supporting sponsor.

This year, the awards categories have been reduced from 44 to 30, but allowed up to seven nominees per category. The deadline for voting at www.irawma.com is May 15.

The official worldwide announcement was made from Jamaica and Chicago on Monday morning on CVM TV and Martins TV. It will again be seen live Saturday on CVM's On Stage with live streaming on www.onstagetv.com; also on CEEN TV - a Cablevision platform in the New York Tri-states area.

It was also revealed that after 15 years on the road, the 31st hosting of the IRAWMA ceremony returns to Chicago, and will be held in conjunction with the 20th anniversary of the African/Caribbean International Festival of Life (IFOL), for the first time.

Ephraim Martin, president of the IRAWMA and the IFOL, said this year's celebration will be a grand festivity.

"The Taste of Chicago, one of America's biggest July 4 Independence celebration, will be held later in the month of July, while the Festival of Life will serve as the main event for the residents and visitors from around the world. The Chicago Office of Tourism will join IFOL in its effort to maximise tourists to Chicago for the July 4 holiday.

"Additionally, our five-day weekend festivity will be dedicated to Jamaica's 50th year of Independence with the aim of featuring and showcasing a pavilion with All Things Jamaican, and will serve as a road to Jamaica's golden jubilee in August."

As a result, importers/exporters, hoteliers, shipping services, travel-oriented entrepreneurs and businesses that market Jamaica or Jamaican branded products are encouraged to contact Martin's International at 312/427-0266 or email: irawmasponsor@gmail.com to be part of the Jamaican pavilion at the Festival of Life.