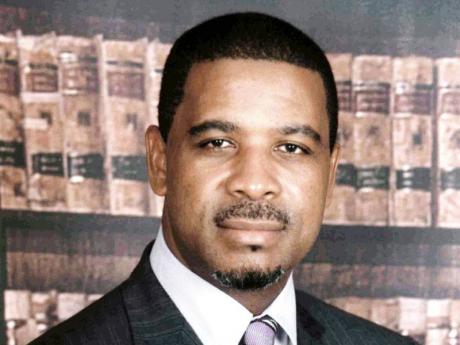 Embattled former premier Michael Misick has signalled his intent to seek asylum, though he did not say where, after an international warrant was issued for his arrest.

Misick said there is a "complete set-up for a modern-day John Crow political lynching" and he is left with no other choice than to seek political asylum in a third country.

"Let me be clear. I am not a fugitive, and will never be a fugitive. I have applied for political asylum from another country and I am merely seeking protection from political persecution.

"I will continue to bring challenges to clear my name and that of my government and colleagues. I dream to return to my homeland as an independent, victorious, proud and free nation," Misick said in a statement issued here.

On Monday, a spokesman for the Governor of this British Overseas Territory said that an international arrest warrant and 'Red Notice' authorised by Interpol had been issued for Misick.

"For the past several months the Special Investigation and Prosecutions Team has sought to secure the attendance of Mr Misick at its offices in Providenciales in respect of allegations of corruption and money laundering during his time in office," the spokesperson said in a press release.