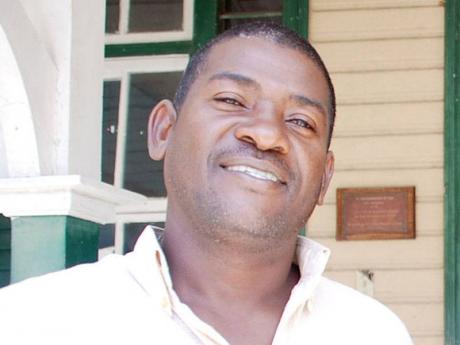 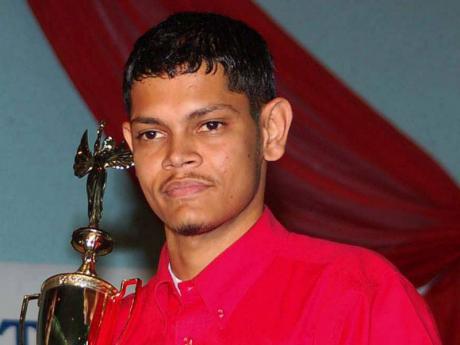 ANDREW BADALOO, the Jamaica Labour Party (JLP) candidate for the Petersfield division in Central Westmoreland, is promising to spring a surprise in orange country.

The People's National Party (PNP) has controlled the Westmoreland Parish Council, winning all 14 divisions in the 2007 local government elections.

With Jamaicans set to go to the polls next Monday, Badaloo has sounded his warning. He said the JLP will be represented in the parish council after the elections and said he will be among those taking seat as councillors.

"I don't think it is going to be a 14-0 this trip, and I don't think I will be the only one winning on the JLP ticket. You might get a big surprise," Badaloo said.

Petersfield is considered to be one of the weakest PNP divisions in Westmoreland. It was won by 177 votes in the 2007 local government elections, a slight increase from the 135 margin in 2003. In the December 2011 general elections, the PNP's Roger Clarke won the division by 311 votes.

Badaloo, a former president of the guild of students at the University of the West Indies, said the numbers suggests that the division is not a safe one for the PNP. He also shrugged off suggestions that the parish is PNP country.

"If it were PNP country, I would not be getting this level of traction. What the area lacks is grassroots leadership. I have seen where this can prove beneficial to the JLP in this region," he said.

But Donald Gordon, the PNP candidate, said he is not daunted by Badaloo's threat to win the seat.

A vice-president of the Westmoreland Football Parish Association, Gordon said he has been on the ground working with the people and he expects to be rewarded on election day.

"I have had several calls from people who you would consider die-hard JLP... This is where the parish council is. It goes down on a community base ... I am very visible in the division, I have been working with the people, and come Monday, the division will be returned to the PNP," Gordon said.

But not if Badaloo has his way.

"The PNP is under tremendous pressure. Their campaign is a bit more low keyed than ever before. That is because of the embarrassment and they are shying away from the issues," Badaloo said.

Pledging to undertake skills training, employment creating, road repair and water distribution in the division, Badaloo, a first-timer, said the constituency cries out for leadership.

"We want a change now as a people and I am offering myself to my own people that know me and people with whom I grew up.

"I want to make a direct contribution to the development of where I am from, because a lot of the youths with whom I grew up have taken on a life other than that which is desired for a progressive society," Badaloo said.

In the meantime, Gordon, also a first-time candidate, said he understands the needs of the people of the division and has been in constant dialogue with them about finding workable solutions to their problems.