LIME takes aim at the west 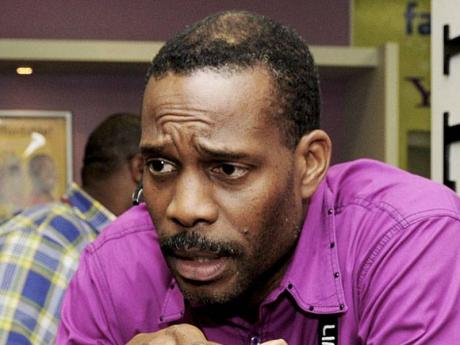 GARRY SINCLAIR, managing director of LIME Jamaica and Cayman, has expressed satisfaction with his company's bid to improve its network infrastructure in the western region.

LIME announced in mid-2010 that it would pump some US$40 million ($3 billion) into improving its network infrastructure in Montego Bay, to extend its 3G offering to the western city.

"We have made considerable investments to upgrade our communication infrastructure in the West in order to improve the service we deliver to customers in that section of the island," Sinclair told The Gleaner.

"During the 2010-2011 fiscal year; we spent approximately $3 billion expanding our 3G mobile network.

The expansion has not been limited to Montego Bay, but included a large section of the hospitality corridor from St Ann to Hanover.

"As a result, retail and business customers in major urban centres such as Montego Bay, Negril and the surrounding areas now have access to mobile broadband service, which enable users of wireless devices such as mobile phones, laptops and tablets to access the Internet while on the go," stated Sinclair.

LIME's 3G services were initially launched in Kingston and St Andrew and St Catherine in June 2009 on the back of a US$40-million investment. At the time, it promised to phase in service nationwide in 12-18 months.

Sinclair is also hailing last year's groundbreaking initiative forged in a partnership between LIME and Select Homes Limited, which is to facilitate the creation of Jamaica's first 'intelligent homes'.

"In March 2011, ground was broken for an upscale development in Little Bay, Negril, where the luxurious homes will be equipped with FTTH (Fibre to The Home), which will power sophisticated communication services including closed-circuit surveillance, subscriber TV and IP-based voice and data services," said Sinclair.

Montego Bay is considered a prime battleground among players in the telecommunication sector. Expectations are that the city will play an important role in Jamaica's economic development.

Recently, LIME also selected Montego Bay among the first locations for a LIME 4G Experience Centre, in its bid to push for increased revenue through its broadband offering.