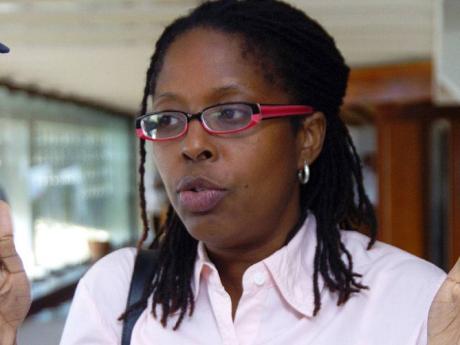 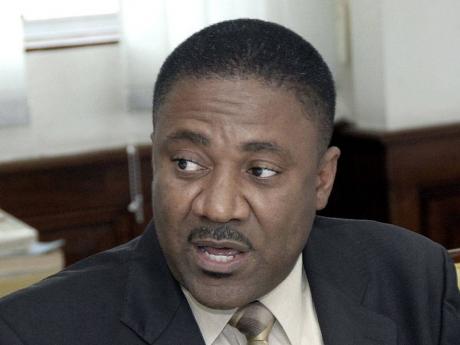 THIRTY-SEVEN OF the 40 People's National Party (PNP) councillor candidates in the Kingston and St Andrew Corporation (KSAC) on Sunday signed on to a 'Performance and Governance Practice Pledge' as the party gears up for the local government elections next Monday.

The one-page pledge, which outlined operational guidelines for the councillors, touched on areas including constituency representation, accessibility to citizens, the promotion of partnership and collaboration with community based organisations, non-governmental and private sector development activities, and the active participation of candidates in the KSAC.

Councillor for the Norman Gardens division, Angela Brown Burke, said the pledge was aimed at setting some basic standards for the candidates in Region Three, and having them commit to these standards.

Burke, while adding that for the most part candidates have been adhered to the standards, party members felt the move was a step in the right direction.

In the meantime, chairman of Region Three, Phillip Paulwell, used the opportunity to warn that the candidates in Region Three will be seeking to reclaim the KSAC for the PNP in the impending elections.

"Come the 26th, for the first time in over a decade the People's National Party will retake the Kingston and St Andrew Corporation. We are going to come away controlling the KSAC and it will be a very strong mandate," the region chairman said.

He cautioned candidates to treat the March 26 election with the same level of seriousness as that of the general election held on December 29.

"There are some people who believe that local government election is not important and that these elections aren't to be taken seriously.

"There are some people who believe that you need to balance the equation, that if one (party) is in charge of central (government), then you should have another (party) in charge of local (government). I want to disabuse anyone of that view, because it is an unworkable view.

"We are a party with a set of policies, our norms and traditions and we do not want to have gridlock in this country. I am imploring that we seek to put in place a local government team that is in sync with the policies of central government ," Paulwell said.