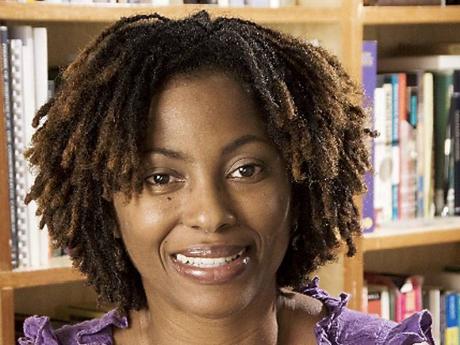 THE INTER-AMERICAN Commission on Human Rights (IACHR) on Monday announced its new board, which include vice-chair Jamaican Tracy Robinson.

Other members of the board of officers are José de Jesús Orozco Henríquez (Mexico) and Felipe González (Chile), second vice-chair.

A release from the IACHR said the election was held, in accordance with the IACHR rules of procedure, at the beginning of the commission's 144th regular period of sessions.

Henríquez was elected during the 39th regular period of sessions of the Organisation of American States (OAS) General Assembly in June 2009 for the standard four-year term, which began on January 1, 2010.

He is a researcher in constitutional law, human rights, the judiciary, and comparative law, among other areas, at the Legal Research Institute of the National Autonomous University of Mexico (UNAM).

He earned a Doctor of Law degree with honours from UNAM, and a Master of Comparative Law from the University of California, Los Angeles.

Robinson is a citizen of Jamaica. She was elected at the 41st OAS General Assembly in June 2011 for the standard four-year term, which began on January 1, 2012.

She is a lawyer and teaches gender and the law, constitutional law and Commonwealth Caribbean human rights, among other law subjects, at the University of the West Indies, Jamaica.