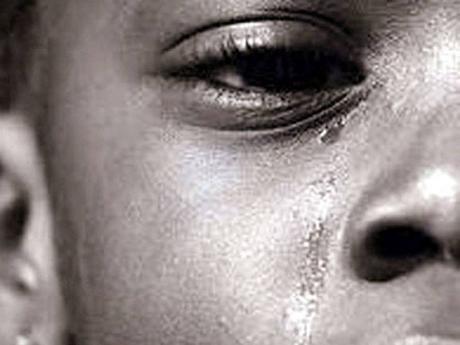 Nineteen years ago, Opal Austin decided to allow her two children to migrate to Canada with their father, Everton Biddersingh, and his new family in a move she thought would be in their best interest.

She has now been left devastated after learning from the police in Toronto that her daughter, 17-year-old Melonie Biddersingh, was allegedly killed by her father and his wife, Elaine, in September 1994 - just months after they arrived there.

In what has now raised suspicion among police investigators, her brother Dwayne was killed months earlier after falling from a 22-storey high balcony at their home. His death was labelled a suicide, but the police have reopened that case.

"Bwoy, him wicked eeh. Send dem back come gi me nuh if you cyan manage dem ... . Not even school dem no go. Dem no know nutten bout school door," Austin told The Gleaner last night, with a hint of regret in her voice.

The Biddersinghs, who have been charged with first-degree murder in relation to Melonie's death, were taken into custody in Welland, Ontario, and have been remanded until their next court appearance.

A forensic anthropologist detailed numerous injuries to Melonie's body, believed to be the result of a fall from a height or a car accident.

She was found curled in a fetal position in a forest-green suitcase and authorities said her fingerprints, handprints and footprints were burned off.

The anthropologist said the teen had suffered fractures to the lower back, including to a number of vertebrae and ribs, the pelvic area, the left knee and right ankle.

Austin said for 18 years she sought answers from Everton about the whereabouts of her daughter and was told that she was with friends in the United States.

"Him say him no have no time fi go drive up and dung and look fi har," she recalled Everton telling her last year when he visited Jamaica.

"So we were saying that maybe she got married and changed her name and don't want him know where she is," Austin said.

She added: "Me neva know say me woulda get dis ya news ya."