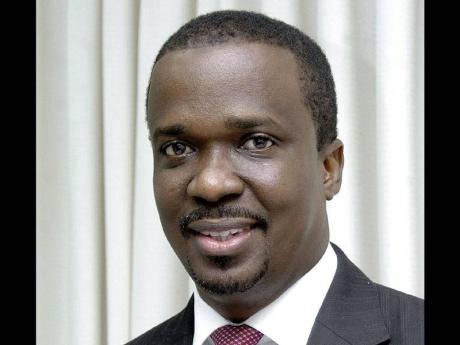 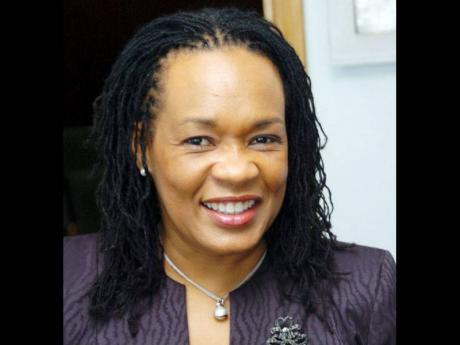 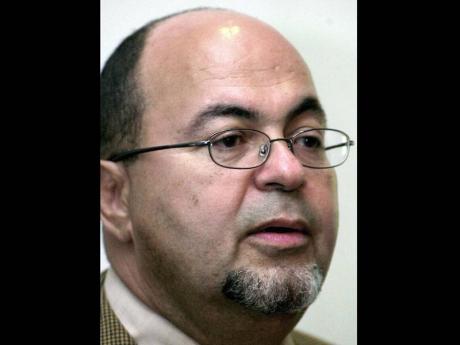 The attorney-at-law, who served in the People's National Party (PNP) administration of the 1990s before quitting representational politics, will head the board of the Natural Resources Conservation Authority and the Town and Country Planning Authority.

He joins a host of former Cabinet colleagues who have been appointed to head state boards since the PNP was elected to power last December.

In announcing the new board appointments during yesterday's Jamaica House weekly media briefing, Minister with Responsibility for Information Sandrea Falconer also disclosed that a new Jamaica Energy Council has been created to seek solutions to the country's energy crisis.

That council will be chaired by Energy Minister Phillip Paulwell and will include the Opposition Spokesman on Energy Gregory Mair.

Other board appointments announced by Falconer yesterday include the Reverend Devon Dick, who will chair the Toll Authority of Jamaica.

The board of the Sugar Company of Jamaica Limited will be headed by Donna Scott-Mottley with another former government minister, Desmond Leaky, as her deputy.