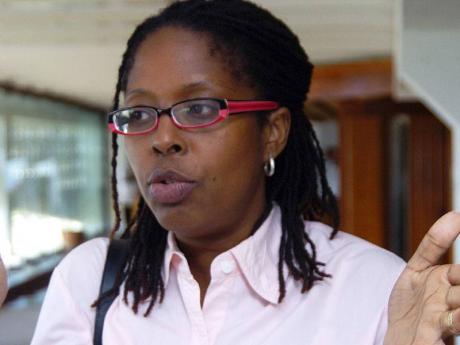 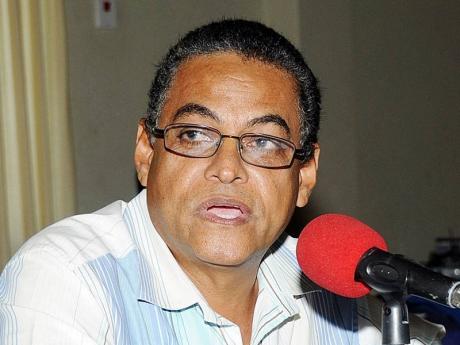 THE PEOPLE'S National Party (PNP) has given a firm commitment to Jamaica that after next Monday's local government polls it will hold elections not more than 90 days after the end of the four-year term of office.

At a press conference at the party's Old Hope Road headquarters on Tuesday for the launch of its manifesto, the party committed to a raft of changes aimed at strengthening the local governance process and the entrenchment of local government in the Constitution.

"We are dedicated to having a set time frame for the term of parish councils - four years. We are also going to be implementing constitutional measures to ensure that parish council elections cannot be arbitrarily postponed," Local Government Minister Noel Arscott promised.

Arscott, a vice-president of the PNP, said one provision under serious discussion is the floating of muni-cipal and parish council bonds which will provide returns on investments as well as a service.

"We are looking at the possibility of developing municipal or parish council bonds, and to generally put them (parish councils) in a position where they are competent and capable of collecting and spending revenues raised independently by them," Arscott explained.

He said the party and Government were serious in findings ways to create local economic development, which was part of empowering the councils, giving them more autonomy to raise funds.

Local government was relegated to a department of the Office of the Prime Minister under the Bruce Golding-led government, and remained the same when Andrew Holness replaced him.

Arscott said the PNP would never again allow parish councils to operate at the whim and fancy of government, which would chop and change as it sees fit. He said the PNP was committed to having effective, honest, hard-working and dedicated persons offer themselves as parish council candidates.

"That is the reason why each candidate had to appear before, and be approved by, the party's inte-grity commission," Arscott said.

Later, during an interview with The Gleaner, he said the findings of the integrity commission were not made public within the party, but recommendations were sent only to the party leader.

Meanwhile, Norman Gardens two-time incumbent Angela Brown Burke has promised that the Kingston and St Andrew Corporation, under the leadership of the PNP, is committed to transparency and accountability and will provide the business of the council online.

Responding to journalists at the launch, Brown Burke, who is also a PNP vice-president, said the PNP councillors who are in the minority at the KSAC had proposed that the business of the council, including the budget, be available online.

"The JLP used their majority to outvote the resolution, so it was not carried," she said.

According to her, failure to adopt the resolution meant that the people of Kingston and St Andrew could not determine the revenue and expenditure of the municipality.

PNP Chairman Robert Pickersgill commended the Manchester Parish Council, adding that the model of transparency adopted by that council was proposed by the party. He said that council was one of the most advanced in the island.

On Sunday, former mayor Desmond McKenzie said if the PNP were to regain control of the council it would be a disaster, a suggestion rubbished by Brown Burke, the PNP minority leader at the KSAC.