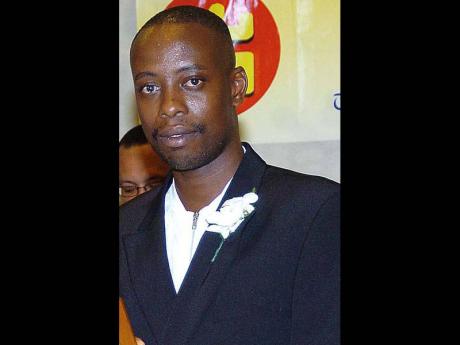 INDEPENDENT CANDIDATE for the Lorrimers division in Trelawny, Paul Patmore, is one of the few independent candidates who have a realistic chance of winning, pundits believe.

Patmore said he has about 70 per cent of the votes, giving his opponent no chance of winning the local government elections come Monday.

"The PNP has chosen Mr Kevin Guy and the JLP Mr Steve Warren, but the people have chosen Paul Patmore," he said.

Should he win, the main issues to be addressed are water and roads, he said.

"The parish council roads have been neglected for the last 15 years and we no have water. I have a water project that I have started and in Lowe River square we are going to set up our first fire hydrant in South Trelawny."

The candidate, who was a known JLP member, is said to be not only splitting the JLP votes, but also dipping into the PNP's basket.

It has been said that Patmore is pretending to be independent candidate to get PNP votes and should he win he would realign himself with his former party.

The candidate has, however, distanced himself from such suggestion.

Meanwhile, the JLP's Steve Warren has dismissed Patmore's chance of winning the seat.

"I am not troubled by his talking as we won the division in the general election by 1,049 votes."

Commentators believe that Patmore has a chance of winning as he is loved by the people and has done a lot for the community.