Nissan revives Datsun but only for emerging markets 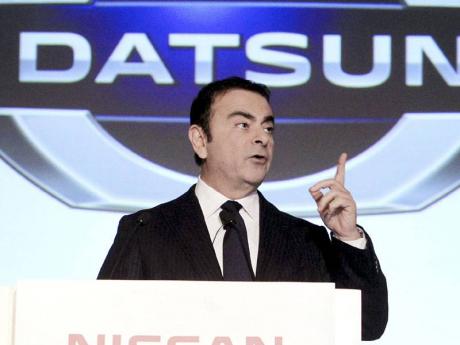 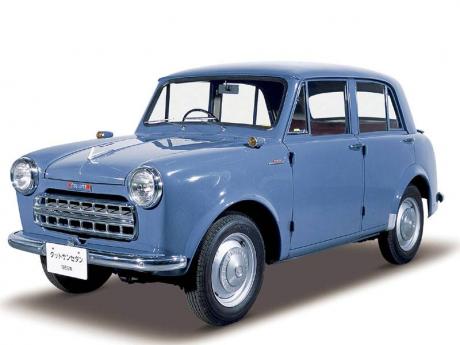 In this image released by Nissan Motor Co on Wednesday, March 21, the Datsun 113, an early version of the 50-year-old brand, is shown. Nissan's revival of the Datsun won't include developed markets, Chief Executive Carlos Ghosn said Wednesday, outlining a strategy to target the revamped brand at emerging nations where the biggest growth is expected for affordable stylish vehicles. Japanese on the plate reads: Datsun sedan.
1
2

The Datsun brand is making a comeback. Nissan Motor Company chief executive Carlos Ghosn said Wednesday that the revamped brand will be targeted at emerging nations where the biggest growth is expected for affordable stylish vehicles, and would not be sold in developed markets.

The offerings will be tailored for each market, including price and engine size, targeting the burgeoning market of first-time car buyers in countries such as India, Indonesia and Russia, where Datsun will be introduced from 2014, Ghosn said.

Executives gave away few details, including specifics of Datsun models they had in the works.

Corporate Vice-President Vincent Cobee said the new Datsuns will be entry-level cars in each nation, aimed at "up and coming" successful people who are "optimistic about the future."

He said two models will go on sale within the first year in the three nations, and an enhanced line-up of models will be offered within three years.

Nissan Motor Company faces intense competition from rivals, including other Japanese players such as Toyota Motor Corp and Honda Motor Company, which all have their eyes on emerging markets that also include China, Mexico and Brazil.

Growth has stagnated in recent years in more established markets such as Japan, the United States and Europe.

Ghosn first announced Tuesday in Indonesia that the Datsun will make a comeback, three decades after the shelving of a brand that helped define not only Niassan but Japanese carmaking in the US, as well as in Japan. It is a name that is synonymous with affordable and reliable small cars, according to Nissan.

Datsun debuted in Japan in 1932, and hit American showrooms more than 50 years ago.

It was discontinued globally starting in 1981 to unify the model line-up under the Nissan brand. Nissan also makes Infiniti luxury models.

"Emerging markets are where the growth is, but what will sell are cheaper cars, where profit margins will be lower," he said.

"By separating the brand, you avoid hurting the value of the Nissan brand."

The new blue Datsun logo was inspired by the old one, according to Nissan.

Ghosn said Nissan has been preparing the Datsun brand for years and was already developing models. He was confident Nissan had not fallen behind rivals.

"We just see an opportunity," he told reporters. "When you're ready, you should do it."

Nissan officials acknowledged only the older generation may be familiar with the Datsun brand and it may not even be recognised in emerging markets.

But they said it stood for good styling, durability and safety.

"Datsun is part of the heritage of the company," Ghosn said. "Datsun is a good name."