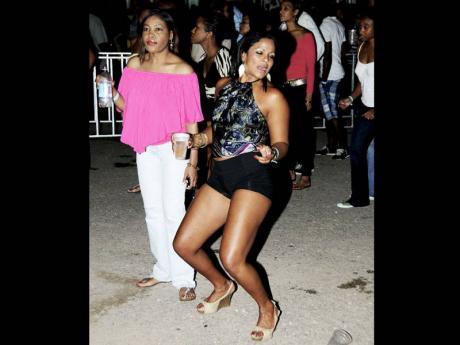 Partygoers have fun at last Friday's staging of the Bacchanal series. 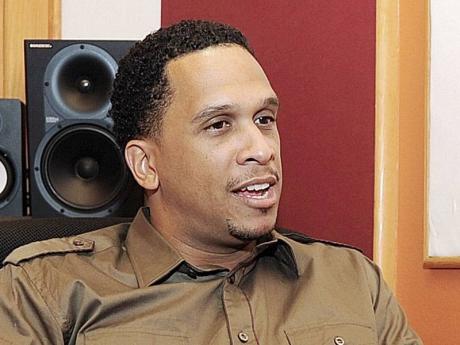 Digicel's 'Galactic Eclipse' night promises to be a high-powered one as patrons will experience live Mr Dead or Alive Shurwayne Winchester, live from Tobago. This versatile singer and songwriter has won many awards, including Trinidad's 2004 and 2005 March King and Power and Groovy Soca Monarch Champion in 2006 for his infectious hits Can't Wait and Don't Stop, respectively.

In 2007, there was another great year for Winchester as he won the Soca Monarch People's Choice Award, and then he ruled again as the Groovy Soca Monarch Champion in 2008 with Carnival Please Stay.

But Winchester's success didn't come overnight. He started entering competitions at 12 years old and has consistently improved his stagecraft and songwriting skills. Winchester has been described as "vibrant" and "exuberantly youthful" because of his distinctive performance style and command.

Winchester has also developed a deep understanding of the industry through his partnership with many bands, including his 12-year tenure with the Caribbean Traffic Jam Band, for which he eventually became the lead singer. In 2008, Winchester made his greatest leap by starting his own band, Y.O.U. (Yes One Unit). The Tobagonian commands fans from the Caribbean to North America to India and holds loyal fans in Jamaica.

Mobile network giant and sponsor for the night's activities, Digicel, has been hosting various promotions throughout the past weeks at Bacchanal Fridays, including their hugely popular $8.99 offering. 'Galactic Eclipse' will be even more exciting as Digicel is set to have mega surprises, fun and giveaways for all patrons.

The sponsor's presence will also be felt through Brand Ambassador DJ Bambino, who will be providing the wild vibe for the party with the best soca hits, including favourites from the 2012 season. Soca addicts can expect Bambino's special brand of musical spinning featuring his alter ego 'Trever Off Key'.

For those who will be participating

in this year's Road March, the Robotika costume offering provides yet another opportunity to experience carnival courtesy of Digicel. This and other costume options are available for viewing and purchase at the costume tent inside the new Mas Camp.