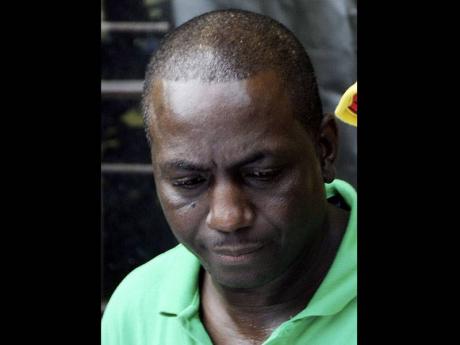 Jamaica pays its 228 parish councillors nearly $300 million each year while allowing them to keep full-time jobs.

But some councillors are not convinced that they are paid enough for the work they put in.

One councillor, who spoke with The Gleaner on condition of anonymity, shared his monthly gross with the newspaper. He said he collects a gross salary of $107,265.65 per month, an annual gross of $1.28 million.

The councillor argued that the pay was not the big issue as he welcomes the opportunity to serve his country.

"Most of the councillors you see out there, they are only pretending that they have money. Those who have no other means of an income take home $40,000 or $50,000 per month when all deductions are made," he said.

Audley Gordon, JLP incumbent in the Hughenden division of the Kingston and St Andrew Corporation (KSAC), said the work of councillors was never-ending.

"The role of the councillors can be very complex and stressful, especially in natural disasters, as you are seen as the first line of defence in the locality. You are expected to help with some of the simplest and basic domestic challenges of your constituency," said Gordon.

He said the KSAC was driven by committees, and an active councillor could be part of six to eight committees.

"It's a full-time job. There are committees and subcommittees, plus regular council meetings. An active councillor could go to work every day," he explained.

Against this background, Gordon said "councillors should be paid more".

In confirming the $300-million price tag, Local Government Minister Noel Arscott told The Gleaner that every councillor has the same basic salary but allowances help to boost what is paid.

"The Parish Council Act allows for councillors to be paid some allowances, including travelling and per diems. It's not paid to everyone, for example a councillor in Portmore would not get travelling if you are elected to that municipality," said Arscott.

"Councillors may be entitled to travelling if they travel to another municipality in the discharge of his or her duties," added Arscott, who noted that travelling is also paid if a councillor resides outside a particular radius within a municipality, which is allowable under the Parish Council Act.