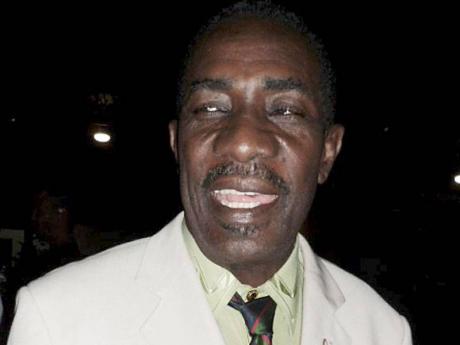 Morris, who was the longest-serving councillor in the Clarendon Parish Council, defeated then People's National Party (PNP) deputy mayor Ivy German in the May Pen West division in 1981 for his first political victory.

He served four terms in May Pen West, where he beat the PNP's Joseph Gunter in three consecutive match-ups, before moving to the Denbigh division, where he won another five elections.

"Nobody believed Labourites could win May Pen West, but if you take care of the people, the people will take care of you. So I went into the division and engaged the people, JLP and PNP. So when the ballots were counted on the night of the election (1981), I was, of course, victorious," reminisced Morris, in an interview with The Gleaner at his residence.

"After my first win in May Pen West, I beat everybody the PNP threw at me. I beat Joseph Gunter three times straight, but the constituency (Central Clarendon) asked me to go to the Denbigh division that Joel Williams had just lost in," said Morris, who claims to be the cousin of Prime Minister Portia Simpson Miller and of former prime minister Bruce Golding.

Morris said the Denbigh division was also a PNP bastion and persons there were openly hostile towards him. But with his easy-going demeanour, he eventually won them over using the same methodologies that he had used in May Pen West, and beat the PNP's Victor Messam.

Morris, who is a board member at Glenmuir High School, the May Pen Primary School, the May Pen Infant School, the Clarendon Parish Library and the Rural Family Support Organisation (May Pen), and who served with four Clarendon mayors (P.T. McLeod, Minnie Clarke, Charles Learmond and Milton Brown), went on to beat the PNP's Norma Ottar and Aldin Henry twice.

"I have been in politics a long time and I have served my people well, but now the time has come to make way for younger people, because I don't want to leave when I am too much of an old man. I want to join my family in the United States of America and enjoy my retirement," said Morris.