It's a Honda CRV Party 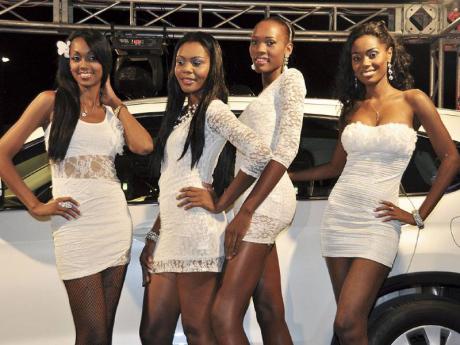 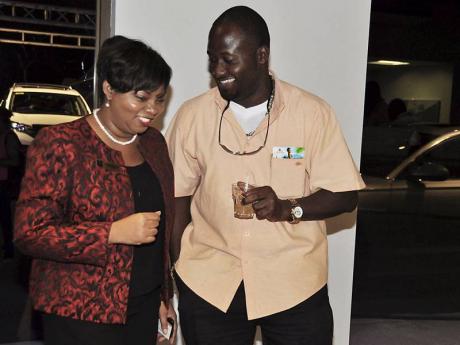 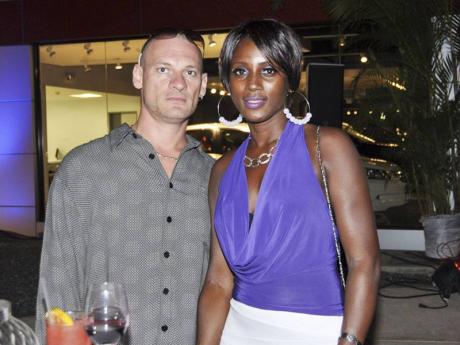 Our cameras caught up with Sebastian King and Petrina Lewis at the unveiling of ATL Automotives' 2012 Honda CR-V. 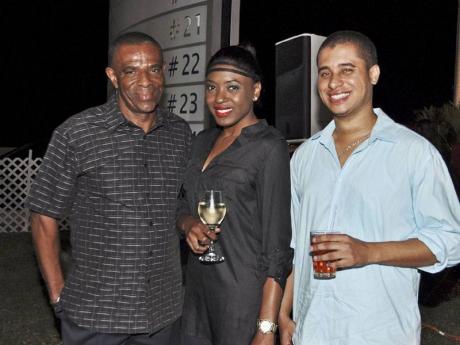 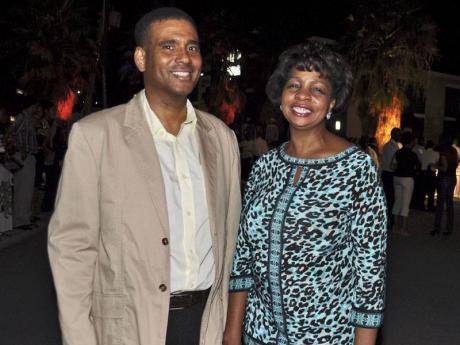 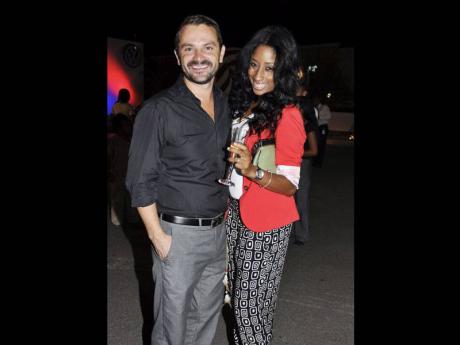 Sandals Resorts International's Stephen Hector and his better half, 'The Vibe's' Lauren Dunn. 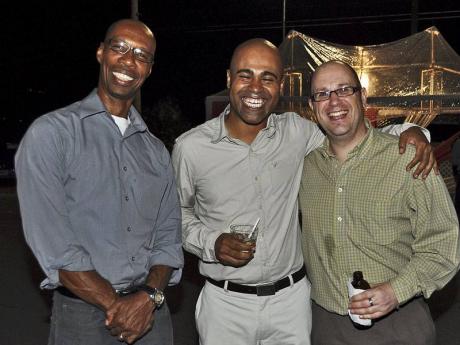 From left: David Ellis, Joel Ryan and John Hogg in a jovial mood. 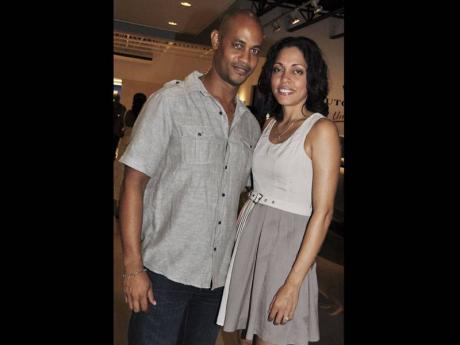 As early as 7 p.m., even before the affable Weston Haughton opened the event, it was a given that this was, 'lights, camera, action' on the car-show runway.

Honda outdid itself again, this time with the new-shape CR-V. Stepping up the features to heights unexplored by others, ATL unveiled its Bluetooth-ready, reverse camera, multifunction steering wheel vehicle, complemented with the other signature extras of the large interior and large trunk space that makes this car special.

As if this was not enough, the two eco-friendly cars showcased by the automotive dealers come with features which give lower fuel emission and better fuel consumption, boasted ATL Auto's new sales manager, Tanya-Sue Young.

The Civic carries a nice, sporty shape that Jamaicans no doubt will love, and is enhanced by some of the most amazing colours, such as up-to-the-minute Mediterranean blue, and a pretty Basque red. Moreover, this 2012 car is reasonably priced.

It's easy to fall in love with this Honda Civic, particularly with its delightful features. It is trendy and very pretty, somewhat welcoming, especially when the ignition is turned on and the entire dashboard lights up. The look could pass for that of an airplane cockpit.

Within two hours of viewing and enjoying the spectacular model, dancers and prospective buyers, and even lending agencies, were out for the picking.

"ATL is committed to providing cars for every lifestyle. We have something for everyone," said Young.

For sure, anyone can sell four wheels, but when it comes to matching vehicles to lives and people's needs, ATL Automotives succeeded.