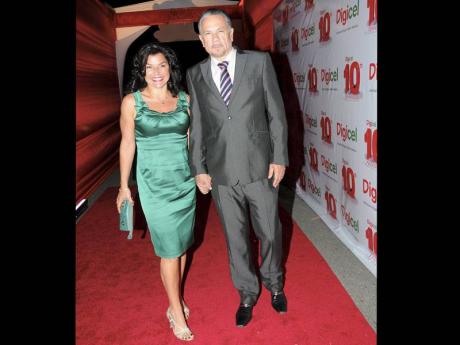 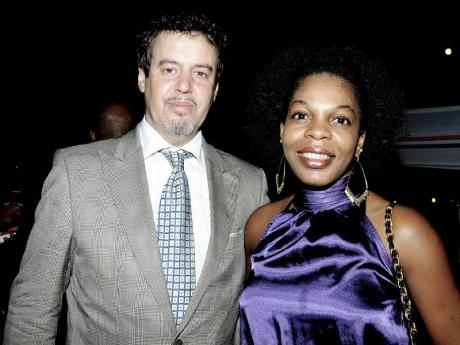 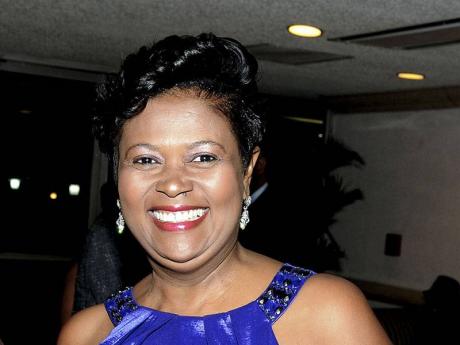 My darlings, and so, its bon voyage to former French Ambassador to Jamaica, Marc-Oliver Gendry, whose tour of duty came to an end last weekend, and welcome to his successor Jinette De Matha, who arrived in Kingston last weekend! We wish her all the very best during her tenure.

And still speaking of diplomatic movements, also taking leave of our shores soon is Belgian Ambassador HE Frederic Meurice and his very charming wife Lydie and their three sons. We wish them well as they take their leave, as they made quite a charming and welcoming couple during their tenure.

Also taking his leave soon is James Hathaway of the United States Embassy, as this very affable diplomatic officer gets ready to say his goodbyes as he readies himself for his new assignment.

And so we say bon voyage to those taking their leave.

And we welcome former Canadian High Commissioner Claudio Valle and his fabulous wife Louise who arrive in the island this weekend for their annual vacation.

Also jetting in this weekend is the very charming couple of Howard Barton and wife Nancy, with their lovely daughter Alecia, for their annual family holidays and reunion.

The buzz is that the fab Dollis Campbell is the new social secretary at the Office of the Prime Minister and so congrats are in order and extended.

And best wishes to entertainer and cabaret performer Nicky OJ, who celebrates his 50th tomorrow, the 24th. Also celebrating tomorrow will be: jeweller Garth Sanguinetti; the happening Karen Nash, who celebrates her 40th; the lovely Tracy Adams, in Kentucky; Ellen Tallman, in Encino, California; and the lovely Emma Caroline Lewis in the United Kingdom.

On Sunday the 25th, the legendary Monte Blake; the celebrated David Johns; the affable Steven Williams; and the very charming Marguerite Orane, now in Toronto, Canada, will make it a special day of celebration.

And Monday the 26th will see the PNP and JLP in another local government elections tussle. But for many it will be their birthday, and among those celebrating are: the lovely Noelle Silvera Murray, now in Pembroke Pines, Florida, and Stan Thompson, formerly of Montego Bay, now residing in Brooklyn, New York.

On Tuesday the 27th, the affable Sam James Jr and the lovely Persia Perry will make it a double.

And on Thursday, the 29th, the lovely Karlene Salmon; the lovely Aria Morgan-Wilson; Paul Tomlinson, now in Nassau, Bahamas; the fab Sameerah Brown, in Norfolk, Virginia; and designer Gavin Douglas, in Birmingham, UK, will share the same birthday.