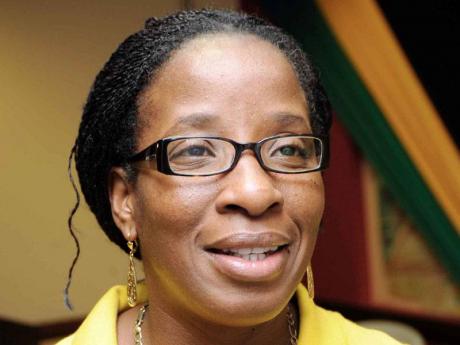 Francis, who is one Jamaica's most successful coaches, told The Gleaner in an interview yesterday that she would be taking up a short-term contract with the St Lucian Netball Association.

"I have been offered the opportunity to help them with their preparations for the Caribbean Under-16 tournament, and also senior championships, and I accepted it," said Francis, who is scheduled to leave the island on Sunday to take up her appointment.

"I was offered a four-month contract, but at the moment I can't accept that because, as you know, I have a child and a job here," she said. "However, I am going to be in dialogue with them about the future."

Francis, who received her coaching accreditation from the Australia Institute of Sports in 2004, has had coaching stints with the St Lucian and St Kitts national teams.

"When I was down there the first time, the team (St Lucia) did extremely well because they defeated Barbados for the first time, and they also came second at the Caribbean Netball Championships, which was history-making for that country," Francis.

The 47-year-old Francis added that she was looking forward to working with the St Lucian players because she wants to help them to improve their overall netball skills.

"This will be a pressure job for me, but this is what I live for because I like challenges, and so I am going down there to do my best," said Francis.

Francis led the Sunshine Girls team to the bronze medal at the 2007 World Netball Championships in Auckland, New Zealand. Three years later, she guided the fourth-ranked Jamaicans to silver medal at the World FastNet Championships, in London, England.