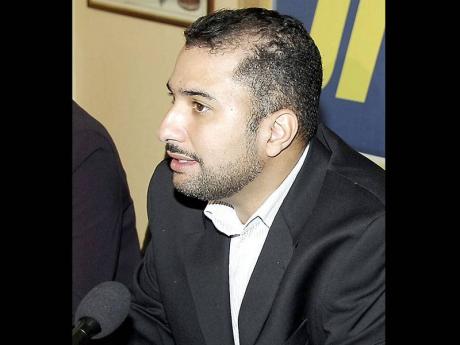 Samuel Lamont and Sandra Riettie, head coaches of Jamaica's men's and women's teams to the World Table Tennis Championships, are both hopeful that the teams will do well.

The championships will be held in Germany between March 24 and April 2.

"We have been in training for the championship since last September, and while it will be difficult to win our category, the hope is that the players will gain a lot of experience," said Riettie at a send-off ceremony at Mary Seacole Hall, UWI, on Tuesday.

"This should then allow them to perform at a higher level at the Caribbean and other major regional championships," she declared.

The teams are slated to participate in category four of the five-category championships, and according to Lamont, outside of winning medals there are other opportunities for players.

"The aim is to win our division and if we can do that, then we would move up the world rankings," he said.

Meanwhile, Dr Camille Bell Hutchinson, registrar at UWI, whose institution helped to sponsor the girls' team, congratulated the teams and said she, too, hoped they would make the country proud.

"Apart from the matches and trophies that we are hopeful that you will win, we expect you to come back much better off personally with a greater understanding of what it takes to perform on the world stage," said Bell-Hutchinson.

Joseph Dibbs, president of the Jamaica Table Tennis Association, praised the efforts of UWI and UTech in helping to grow the sport.

"We hope the partnership between the JTTA, UWI and UTech will be lasting ones, and that from these ventures we will be able to grow and develop table tennis," said Dibbs.