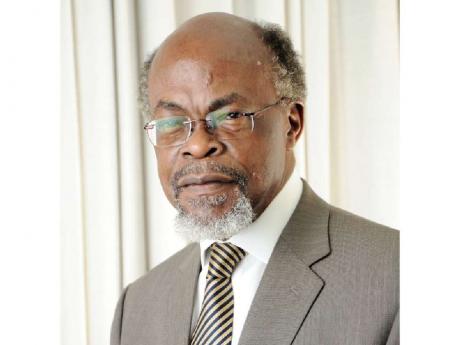 PUBLIC DEFENDER Earl Witter says he has written to the Police Federation seeking a response to comments made by the top cop about the use of force by the police.

"It would be way beyond disappointing," Witter responded when asked how he would view a non-response from the federation.

"It would tend to support the view that the federation is minded to support its members in whatever they do, and are not as determined as the commissioner to work at a change in regard to the use of force and firearm policy of the constabulary," Witter said.

Witter was addressing a press conference at his Kingston office where he lauded Commissioner Owen Ellington for the stance he has taken regarding the use of force by the police.

"I see where the commissioner is going. I see that he is one man, determined to reacculturate where it is necessary, but I believe that unless he receives the kind of support that the Office of the Public Defender in particular, and other organisations are prepared to afford him, he is not going to succeed," Witter said.