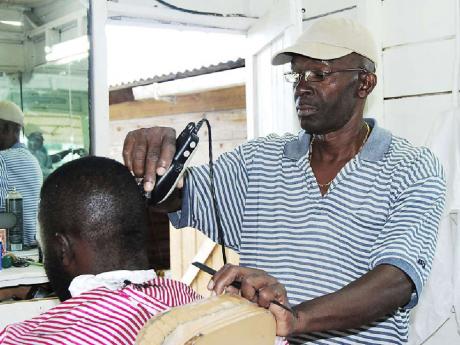 Garth Smith (right), who has been part of the Green Island community for the past 30 years, says more employment opportunities are needed in the area. 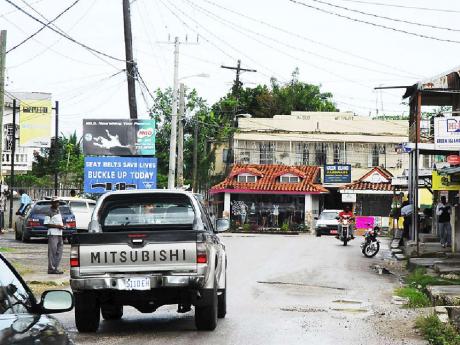 The town square of Green Island in Hanover.
1
2

The community of Green Island in Hanover was once a thriving market town in the days when sugar reigned supreme.

A number of plantations were located in the area such as Harding Hall, Prospect, Saxham, Winchester, Rhodes Hall, Haughton, and Glasgow.

Sugar and other produce were exported in small schooners from the five or six wharves, such as Dixon Wharf, which were located in the harbour. Today, there are very few remnants of these wharves.

Saturdays were always bustling with activity as fishermen from as far as Negril, local rice farmers from Santoy in Hanover and Westmoreland, and corn growers from St Elizabeth would come to Green Island to sell their produce. Tobacco farmers would roll their dried leaves into a shape resembling rope, thereby earning the name 'jackass rope', and sell it by the yard for smoking in chalk pipes.

The development of Negril into the resort it is today, as well as the easy access to public transportation, saw commercial activities dwindling in Green Island and transformed the once-vibrant fishing village into the sleepy village that it is today.