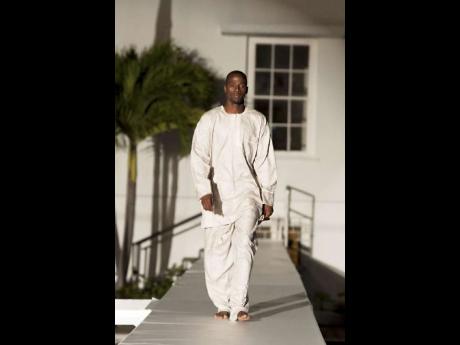 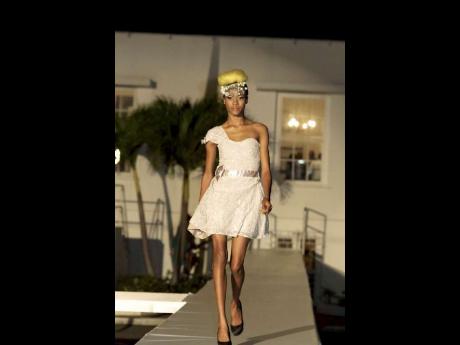 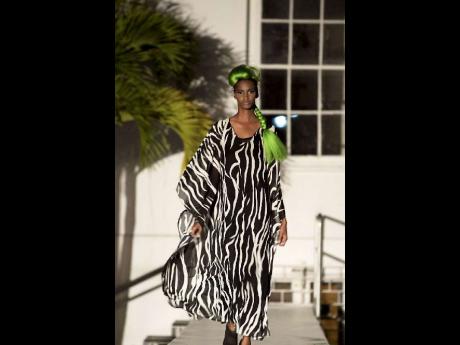 Saint International made a historic visit to Clarendon on Saturday, March 10, for the inaugural staging of Clarendon Fashion Escape. The brainchild of Saint's founder and Clarendon-born (Glenmuir High alum) Deiwght Peters, the event was historic in many respects.

Firstly, its execution was nothing short of an international fashion spectacle held for the first time in the southern parish. International models who have graced the runways of New York, London, Paris and Milan were rocking the runway to an eclectic selection of Jamaica's top designers. Secondly, the historic facade of the Halse Hall Great House with the d-shaped runway on the lawns made an artistic impression of the event. Thirdly, participant Dexter Huxtable of Spokes Apparel fame, who is acknowledged as Jamaica's leading menswear designer, is also a son of Clarendon and the event marked a historic return to his roots.

Business leaders, bankers, politicians and civic leaders turned out in fine style to the event. The patron was the highly respected and affable Custos William 'Billy' Shagoury. As the event's creator and executive producer, Peters intended for the event profile to counter the perception of the parish as crime-infested and backward.

As the evening breeze caressed the grounds, models descended the winding steps on to the Clear-Sounds-built runway in captivating pieces from some of the country's leading designers such as Huxtable, Shades of Africa, Franz Christie, Debrah Jarret Swimsuit, Neah-Lis and TNT's Fashion.

The event is already poised to become an annual affair as Clarendonians were quick to bombard Peters with one pointed question - 'When is the next one?'

"It's a satisfying feeling that I could establish a high-profile event such as this for my home parish. Clarendonians are very stylish people who are very ambitious and creative," Peters said.