The Indian West Indian spinners are back 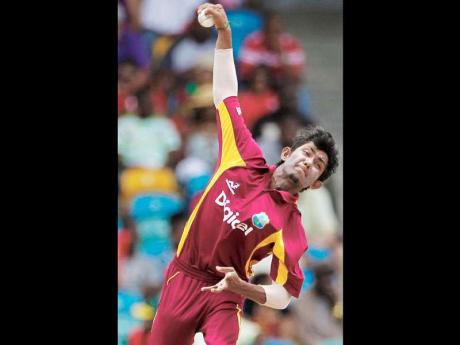 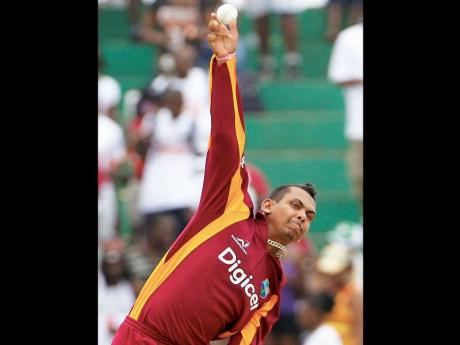 When the fifth and final one-day international between the West Indies and Australia gets going today in St Lucia, any number can play.

Whatever the result, it is hard to call, mainly because of the West Indies' brilliance in the field, bowling and fielding, and because of the improved batting of Kieron Pollard. It should be interesting and pleasing, however, and especially as the last time the Windies defeated the Aussies in a one-day international match was over five long years ago.

For me, however, the man of the West Indies performance, the bowler who mystified Australia's batsmen with his off-breaks, leg-breaks, carom ball, and his accuracy, was Sunil Narine of Trinidad and Tobago, a West Indian Indian of tremendous potential.

I remember being in India in 1994 for the West Indies tour and while travelling all around India all I could see, from town to town, city to city, were large billboards reading, "Who are the better Indians, the West Indians or the real Indians?"

As it turned, no one was better. Thanks to a memorable delivery in a wonderful over by West Indies captain Courtney Walsh at the start of India's second innings, the West Indies won the last Test to draw the series 1-1.

In those days, it was the wristy, silky stroke play of Mohammad Azharuddin and Sachin Tendulkar versus the elegance of Carl Hooper and the amazing skill of Brian Lara, it was pace against spin, and it was the West Indians versus the real Indians.

I remember also the many attempts to find other West Indian Indian spin bowlers resulting in the selection of men like Charran Singh, Ivan Madray, Raphick Jumadeen, Inshan Ali, Imtiaz Ali, Sew Shivnarine, Rangy Nanan, Rajindra Dhanraj, Dinanath Ramnarine, Mahendra Nagamootoo, and Dave Mohammad, all from Trinidad and Tobago and Guyana, the homes, along with Jamaica, of the West Indian Indians, none of whom quite made it to greatness although some, like Inshan Ali and Ramnarine, promised much.

I also remember a Test match in which the West Indies played three spin bowlers, Albert Padmore, Imtiaz Ali, and Jumadeen, and India hit 406 for four to win the Test match.

In respect to playing three spin bowlers in one West Indies team, that never happened again.

Now, after beating the world with fast bowlers, after flirting with a number of average spin bowlers in recent times, the West Indies have come up with two good ones, one is Devendra Bishoo and one is Narine, one is a right-arm leg-spinner with a googly and one is a tricky off-spinner, both have started well, almost brilliantly, one with an action not as classical and as clean as say off-spin masters of the past like Jim Laker, Hugh Tayfield, Gibbs, Prasanna, and Venkat, and Graeme Swann of the present, and both are Indians.

How really good are Bishoo and Narine?

A bowler's claim to greatness often times is dependent on the confidence that his team and the selectors have in him.

I would like to see it happen, however. I would love to see the two Indians, Bishoo and Narine, bowling together, weaving their magic together, not in India for an Indian team but against the Australians for the West Indies in a Test match, and especially so on a pitch similar to that at Arnos Vale in St Vincent.

As good as Australia's batting in the Test matches promises to be, I think the West Indies would win the Test match, providing their batsmen could score around 400 or 450 runs over the two innings.