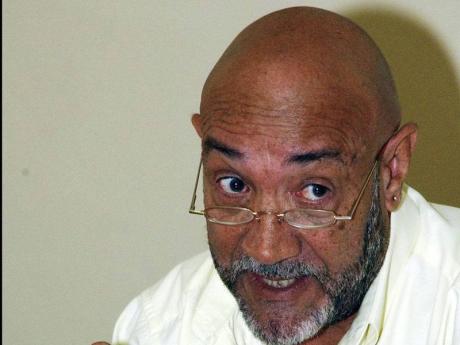 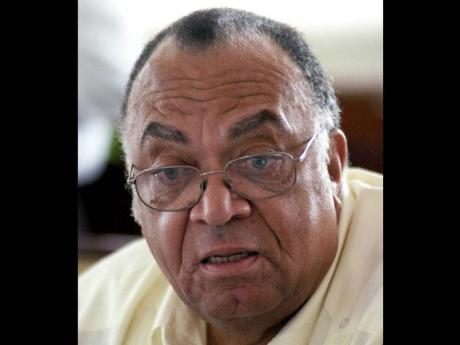 ALMOST TWO years after the Professor Alvin Wint-led Sugar Industry Enquiry Commission concluded its exam-ination of the local sugar industry and made recommendations for its improvement, nothing has been done in terms of implementation.

In the aftermath of the commission's report, the Ministry of Agriculture and Fisheries appointed a subcommittee led by arbitrator Maurice Stoppi to examine the recommendations and determine the way forward. However, since then, nothing has happened.

"What I can say is that they have concluded the deliberation on some of the issues, but there is one that is a sticking point."

The Gleaner has been reliably informed that Stoppi's group has been mandated to review the cane-payment system throughout the crop year, deliberate on the independence of core samplers, remuneration to cane growers for the bagasse used in electricity generation, and the issue of quality base payment for harvesting.

While Heaven refused to disclose the sticking point, a member of the subcommittee, who spoke on condition of anonymity, revealed that the group was yet to conclude on the independence of core samplers.

When contacted, Allan Rickards, chairman of the All-Island Jamaica Cane Farmers' Association warned that the slow pace in deliberating could be detrimental.

"My opinion, and those of my membership, is that we might be snatching defeat from the jaws of victory," Rickards told The Gleaner. "We have the template for success as we are now being paid the largest amount for our sugar and this is guaranteed up to the year 2015."

"If we are going to drag our feet on decisions, what we are going to find is that we will be overtaken by these events and would not have maximised on this wonderful opportunity," argued Rickards.

The Wint report has questioned whether the marketing of sugar by private producers would need the same structure as when the industry was largely state-owned. However, no recommendation was given as to how it should be reshaped.

The structure requires sugar producers to sell into a pool managed by JCPS, which ships the sugar to Europe and Jamaica's other markets. However, new owners of Frome, Monymusk and Bernard Lodge estates, Pan Caribbean Sugar Company have openly declared an unwillingness to combine their sweetener.

Other recommendations to be addressed ahead of the 2014 implementation deadline includes, an operational audit of the SIA and the Sugar Industry Research Institute.