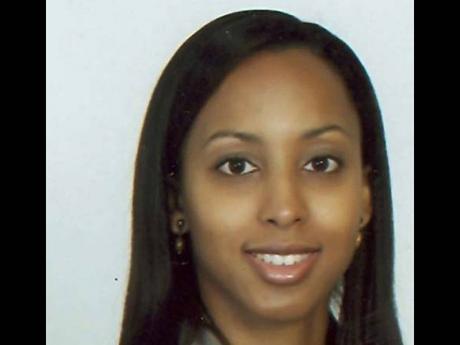 The Registration (Strata Titles) Act states that a building located on land in Jamaica may be subdivided into strata lots with the result that each lot, although adjoining another on the top and on the bottom, may have its own certificate of title. In order for this to be done, a plan (known as the strata plan) showing the various strata lots must be prepared and submitted to the Registrar of Titles for registration. The Act specifically provides that upon registration of the strata plan, a strata corporation is formed which comprises the owners of the strata lots contained in the strata plan. As the strata corporation, these owners are collectively responsible for the operation of the strata complex and must, via the executive committee appointed for such purposes, see to the complex's general maintenance and upkeep.

All strata corporations are required to register with the strata commission which has been established under the act and it is the commission's duty to monitor, regulate and supervise strata corporations so as to ensure their compliance with the provisions of the act. To this end, the act empowers the Strata Commission to make varying orders, for example, that unauthorised extensions be demolished and that animals be removed from a particular strata lot or the common area of a strata complex. If the executive committee or strata lot owner who has been issued with such an order fails to comply, the commission is authorised to carry out the actions specified in the order itself.

Among other things, strata corporations are required to insure the building which houses the strata lots, to effect repairs, to keep common property in a state of good and serviceable repair and to properly maintain the common property of the complex. As a result, the corporation is to establish a fund to which apartment owners are required to contribute. In the past, many apartment complexes were left to deteriorate simply because apartment owners failed to pay their maintenance contribution, and it was often very difficult, if not impossible, to take any steps against such delinquent owners.

Now, however, the act allows a strata corporation to enter a strata lot for the purpose of effecting repairs as it is obligated to do, as well as allows it to exercise powers of sale in respect of a strata lot for which the owner has failed, neglected or refused to pay maintenance for a period exceeding 30 days. This is perhaps one of the most significant provisions of the act as it is likely to ensure that maintenance payments are made, as owners may now be so afraid of losing their homes that they will readily comply.

The act was previously regarded as being ineffective in many ways. Now, however, not only does it impose significant obligations on all the players in the strata industry, be they lot owners, corporations or even the commission, but it also makes provision for those obligations to be enforced. It is for this reason that the Registration (Strata Titles) Act is now heralded as the way forward.