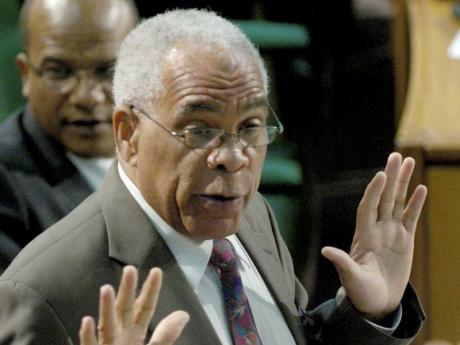 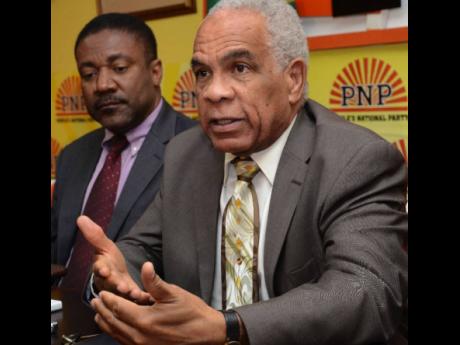 Davies told The Gleaner last week that the cost of financing a rural bus system may not be something the country could afford at this time.

"There were plans to create a rural bus system and the challenges we face with Jamaica Urban Transit Company (JUTC) would suggest that we should try to concentrate on trying to address them, reduce the losses rather than seek to explore the possibility of additional institutions which would lead to the same problems," Davies said.

When the Ministry of Finance gave approval for a loan agreement to fund the purchase of 230 buses for the system, Financial Secretary Dr Wesley Hughes warned, "The purchase of the buses can only be accommodated at the expense of spending in other sectors such as health, education and security."

But Mike Henry, the man who as transport minister appeared to have convinced then Finance Minister Audley Shaw to purchase the 230 buses for the rural bus system, is opposed to the proposed move.

"The people should react verystrongly, almost revoltingly, because the subsidy that is being paid to the JUTC is being paid from all the taxpayers of this country," Henry told The Gleaner yesterday.

The 230 buses are earmarked for Montego Bay, May Pen, Santa Cruz, Christiana, Mandeville and Ocho Rios.

Cabinet, in 2011, had dismissed the proposal for the rural bus system citing budgetary constraints as a prohibitive factor.

The state-run JUTC, which operates in the Corporate Area and parts of St Catherine, has been racking up financial losses.

Former ministers Shaw and Henry, both architects of the proposed bus programme, represent constituencies in the rural areas highlighted for the bus service.

Similarly, Shahine Robinson who, as minister of transport, brought a submission on the matter to Cabinet on December 16, 2011, on the same rural transport system, also represents an area picked to benefit from the service.

Arguing that the proposal would go a far way in easing the financial burden of parents in rural communities, Henry said any decision to abandon the rural transport system would only expose the Government's "distorted approach" to tackling both the social and financial problems plaguing the country.

He also said it is unfair for persons in the metropolitan areas to benefit from the provided to the transport sector while those in rural Jamaica suffer.

"To continue to allow the children that go to the metropolitan area of Kingston and small parts of St Catherine to be subsidised so that they spend $40 a day travelling on JUTC buses to schools, while parents in areas such as May Pen in Clarendon have to be finding an average of $500 a day to get their children to school is more than the minimum wage."

"The programme that we were implementing, for which buses were identified, would reduce that to about a hundred dollars a day for those parents. That is almost like providing more work than JEEP will ever provide," Henry reasoned.

Shaw, who represents North East Manchester in which Christiana falls, has also mooted the idea of a rural bus system.

"I think that this honourable House will need to take a careful look once again at how our children are being conveyed, especially in rural Jamaica, to school," Shaw said in Parliament recently.