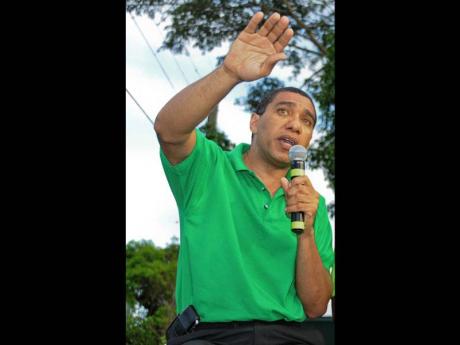 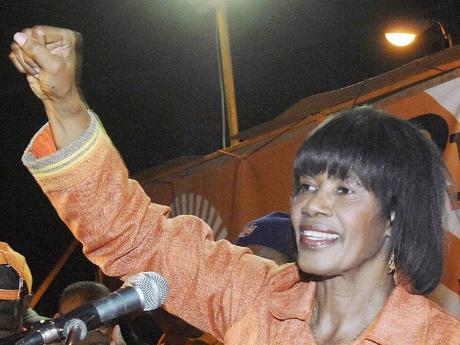 JLP leader admits he is under pressure ahead of today's elections

JAMAICA LABOUR Party (JLP) Leader Andrew Holness has admitted he is under pressure to guide his party to a local-government election victory today.

"Pressure is always on the leader and the leader is always held responsible. However, I believe that supporters of the party understand where the party is at this time and that the focus is on unity and rebuilding," Holness told The Gleaner yesterday.

"Any dissonance or inclination to blame would not serve our ultimate goal of retaking government in short order," he said.

Peter Bunting, the general secretary of the PNP, is upbeat about the party's chances.

"The PNP expects, at a minimum, to do as well as we did in the general election, with results taken by division. However, we are working at winning a number of additional divisions in most parishes," he told The Gleaner.

In the 2011 general election, the PNP increased its threat to win the majority of parish council divisions as it was superior in 125 divisions to the JLP's 101. One division was tied.

"We intend to win the vast majority of the parish and municipal councils," Bunting said.

The JLP became the first one parliamentary-term government, losing the 2011 general election by a wide margin. The PNP won 42 seats to the JLP's 21 in the 63-seat House of Representatives.

The JLP won all but four parish councils in 2007 - Manchester, Westmoreland, Hanover and St Ann. In the process, the party won 133 of the 227 divisions while the PNP won 94.

The number of divisions has since been increased to 228.

While Bunting and the PNP appear to be preparing for victory today, Holness said there is a quiet determination on the part of JLP workers to ensure the party wins.

"The energy and commitment of our workers inspire me. Surely, they are disappointed after the results of the last election. However, I am amazed at the enthusiasm and willingness of the worker corps front-line support base of the party," Holness said.

"In a historically low turnout election, we depend on the base of the party to turn out. I believe we will see the substantial portion of the JLP base turning out. This will balance the chance for the JLP to retain most of the parish councils we now hold," Holness said.