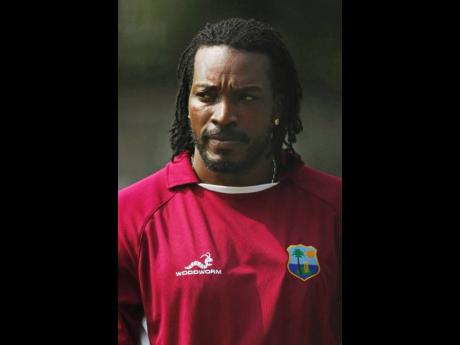 Chris Gayle's return to the West Indies cricket team appears to be on the horizon after it was revealed yesterday that the big-hitting left-hander has signed on a CARICOM-brokered agreement with the West Indies Cricket Board (WICB).

The agreement, which was signed by the WICB a few weeks ago, was drafted by CARICOM in a bid to solve the impasse between the former captain and the board.

"The Board was advised that Mr Chris Gayle has signed the CARICOM brokered agreement, but with a 'side letter' from Mr Gayle," the WICB said in a release yesterday.

The 32-year-old Jamaican, after guiding Royal Chal-lengers to the final of the IPL last season, signed a new deal which will see him participating in this year's staging of the league.

Gayle then followed up by inking a one-year deal with Somerset, which will see him participating in this season's England Friends Provident Twenty20 league.

The IPL will be held between April 4th and May 27th, and the Friends Provident Twenty20 between June 12 and August 25th.