Do not lie to the US embassy 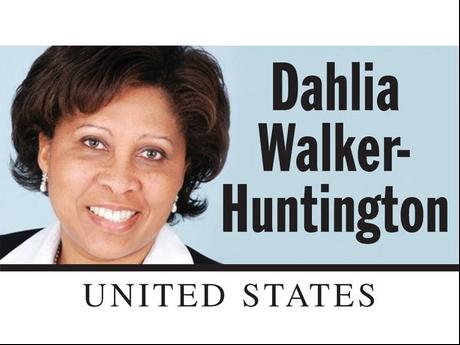 I went to the United States embassy two years ago and I got turned down. I got a letter from my former workplace when I was not working at the time and I took it to the embassy. It so happens that they called the workplace and was told I was not working there anymore. The embassy then called my mobile to let me know I had committed a fraud, I would not get a visa to travel to America. What is the best solution I should pursue? Thank You.

So many people in Jamaica believe they can make up stories or fudge the truth when it comes to dealing with the United States embassy. DO NOT LIE TO THE US EMBASSY! People do as you did, obtain a fraudulent job letter, fake bank statements or letters, fake marriage and birth certificates for children. Always tell the truth and deal with the consequences. The consequence of telling the truth may mean you are disqualified for a visa, but committing immigration fraud adds another reason for denying you a visa permanently. You may not receive a non-immigrant visa when you apply, but that does not mean that you will not qualify for a visa at some time in the future - if you tell the truth.

Additionally, providing false documents to the United States embassy is also a violation of Jamaican law in many instances and doing this can lead to your arrest by the Jamaican authorities that could lead to a fine or jail time or both.

Many people who lie on a non-immigrant visa application find themselves trapped by their lies in the future when a relative files an immigrant-visa petition for permanent residency. When a person commits immigration fraud by lying or providing false documents for a non-immigrant visa, it makes them ineligible for permanent residency. You may qualify for a waiver based on the relationship between yourself and the relative who has filed the petition. If the petitioner is your spouse or your parent, they can apply for a waiver and must demonstrate that they are experiencing 'extreme hardship', and that this hardship can only be relived if you the intending immigrant is allowed to come and live in the United States, and that they the petitioner cannot return to their home country to live with the intending immigrant. However, if the petitioner is your adult son or daughter or your American citizen brother or sister, there is no waiver available.

I am sorry you felt the need to falsify your job letter, but you are not eligible for a non-immigrant visa. This type of action by some persons makes it harder for other legitimate visa applicants to be viewed in a favourable light by the United States embassy when they produce legitimate documents. I cannot say strongly enough how much this behaviour hurts all visa applicants and it must stop.

Dahlia A. Walker-Huntington is a Jamaican-American attorney who practises law in Florida in the areas of immigration, family, corporate & personal-injury law. She is a mediator, arbitrator and Special Magistrate in Broward County, Florida. info@walkerhuntington.com