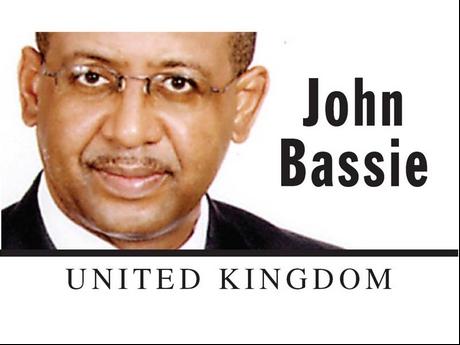 I am being told that everybody who now would like to stay in the United Kingdom must have a biometric residence permit.

Any information would be appreciated.

The United Kingdom Border Agency has made it easier for employers to check biometric residence permits and their security features. As of May 31, the United Kingdom Border Agency intends to launch a new automated online checking service that will aim to provide relevant parties with quick and easy real time checks on biometric residence permits and that will also give the holder's identity and that individual's right to work.

It should also be noted that the post office will provide a service for applicants to provide their biometric information throughout a network of locations across the United Kingdom. This will ensure that a biometric enrolment facility is within reasonable travelling distance for most applicants. Furthermore, the additional post office locations will assist the 17 branches are already offering biometric enrollment. The United Kingdom Border Agency expects that the additional branches will be operational from March 2012 and it is anticipated that all 104 locations will be fully operational by the end of April 2012.

John S. Bassie is a barrister/attorney-at-law who practises law in Jamaica. He is a Supreme Court-appointed mediator, a Fellow of the Chartered Institute of Arbitrators and a chartered arbitrator. Email: lawbassie@yahoo.com