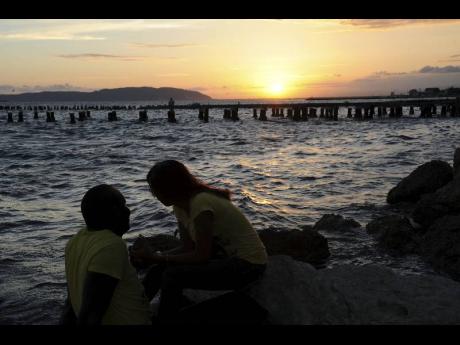 A couple enjoying the sunset on the Kingston waterfront. - photos by Norman Grindley/Chief Photographer 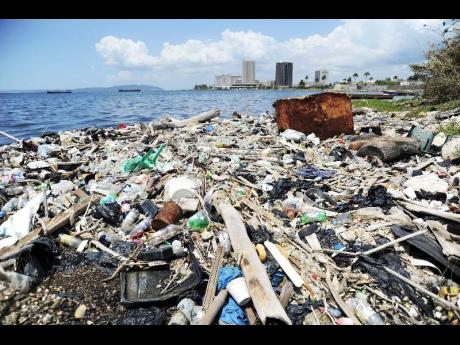 Garbage pile-up on the Kingston waterfront. 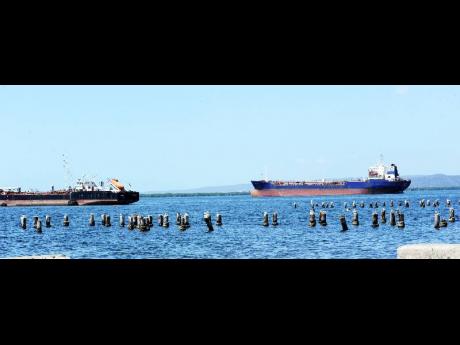 The beauty of the Kingston waterfront. 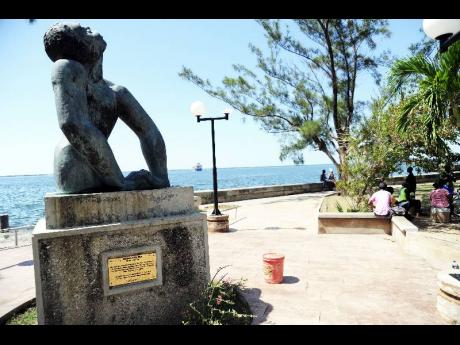 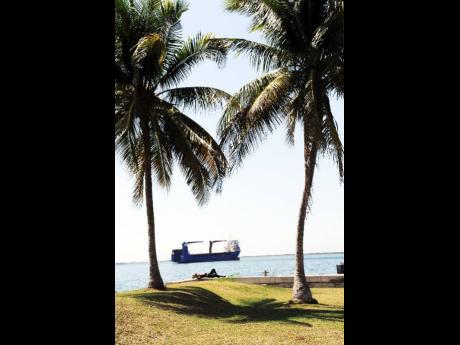 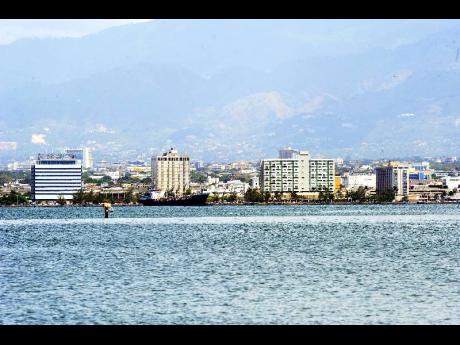 MINISTER OF Water, Land and Environment Robert Pickersgill is being urged to ensure that the often-talked-about plan to rehabilitate the Kingston Harbour becomes a reality this time around.

The need for the rehabilitation of the harbour was returned to the front burner last Sunday as the increasingly popular 'Brunch and Rhythm' was being staged at the Urban Development Corporation car park on the Kingston waterfront.

"You know how much things would change if them just clean up the waterfront?" argued Maxine Campbell, a resident of downtown Kingston.

"The Government just don't care enough or them would find the money to fix the harbour and mek the cruise ship start coming back to Kingston," added Campbell, as persons around her supported the position.

The call by the residents for measures to clean up Kingston Harbour echoed that of businessman James Moss Solomon, who last year warned that any plan to redevelop downtown Kingston would fail if the harbour was not addressed.

"Kingston, as a city, combining business and residential properties, cannot exist without a clean harbour," Moss Solomon told The Gleaner.

For more than 20 years, the need to clean up the harbour has been accepted by the political leadership, but few concrete measures have been taken.

Kingston Harbour is the seventh-largest natural harbour in the world.

However, it is accepted that the full value of the harbour is not being maximised, as the water quality has been badly degraded because of pollution, and the surrounding land area has also deteriorated in many places.

It is also accepted that the clean-up of the harbour would require the combined efforts of stakeholders to address the various sources of contamination.

In 1996, the then government, working with international agencies, created what was dubbed 'An integrated investment plan for the rehabilitation of Kingston Harbour'.

That was followed by a 2003 plan, 'Institutional strengthening for enhanced environmental management of Kingston Harbour'.

This was expected to result in a physical-development master plan for Kingston Harbour with measures to improve the environmental performances of industries discharging into harbour.

Years later, the harbour remains polluted, while some residents put their lives, and the lives of others, at risk by swimming and fishing in its waters.