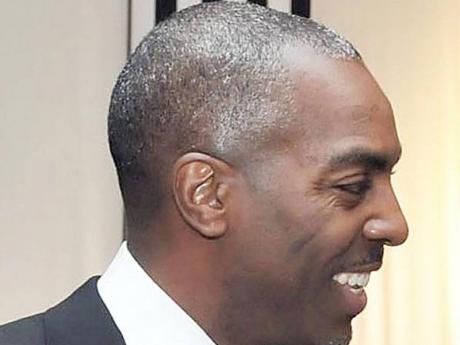 Shell gas operator, Cool Petroleum is pumping US$2 million (J$175 million) into capacity upgrade of its Rockfort Kingston facility but denies those plans include construction of a refinery despite getting state approval for such a facility.

The upgrade will allow Shell, with one of the largest networks of gas stations, to store and distribute substantially more fuel and increase its efficiencies.

"We are doing a renovation at our Rockfort facility. It will not only increase our capacity but also improve our standards, pave new roads and increase our loading arms," said chief financial officer of Cool Petroleum Rodney Davis on Tuesday. "All told, everything will come to US$2 million."

Davis said that the facility will accommodate "considerably" more upon completion but avoided revealing specific volumes.

The upgrade began prior to the acquisition of Shell operations by US-based Blue Equity in January. Attempts to contact Johnathon Blue chairman of the US private equity firm and CEO of Cool Petroleum, the entity that operates Shell Jamaica, were unsuccessful.

"The upgrade began in mid-2011 and should be finished by summer," Davis said.

The National Environment and Planning Agency (NEPA) disclosed this month that Cool received approval to construct and operate a petroleum production refinery, storage and stockpiling facility.

Calls to NEPA for clarification were also unsuccessful.

Issa and conglomerate Neal & Massy Holdings relinquished their stake to Blue Equity for an undisclosed sum. Shell operates and owns some 50 gas stations nationwide. In 2005, when Shell Corporation sold out to Issa and Neal & Massy, Cool became the largest fuel retailer in Jamaica with more than 90 Shell and Cool Oasis locations.

The company has been losing money since the acquisition. Cool Petroleum last reported accumulated losses of J$833 million in 2010, and debt of J$5 billion to bondholders amid total debt of J$10 billion or US$119.8 million.

The deal with Blue Equity did not include the Cool Oasis network of 25 stations nor does it affect Issa's ownership of Cool Corporation.