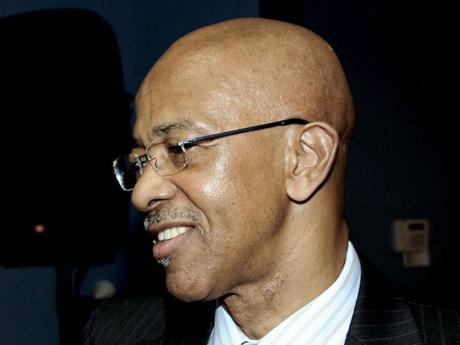 The Development Bank of Jamaica (DBJ) is now selling off the assets of Thermo-Plastics Jamaica, a company which was once the island's largest plastic manufacturer and the subject of an extended court fight.

Thermo-Plastics was taken over in the 1990s by National Investment Bank of Jamaica (NIBJ), which was merged less than a decade later with DBJ.

The development bank has placed a factory in Twickenham Park, St Catherine, on the market, inviting buyers to relieve it of the non-performing asset.

The building, currently being used for warehousing and distribution by an unnamed lessee, comprises 34,642 square feet on 1.8 acres of land and does not include any major machinery.

During the recent FINSAC enquiry, established in 2009 to examine the collapse of the financial sector in the 1990s, it was revealed that earlier attempts to sell the assets of Thermo-Plastics was aborted when the highest bidder wanted to pay with promissory notes.

Thermo-Plastics Limited was indebted to some six banks. The company and its subsidiary Plas-Pak were placed in receivership in 1998 by National Commercial Bank, with total debt then calculated at around J$600 million.

Finsac came into possession of the assets after acquiring the non-performing debt of NCB, which was bailed out during the financial meltdown.

Former Thermo-Plastics owner Jean Marie Desulme has denied the level of indebtedness claimed by FINSAC, saying that there was no more than J$200 million in debt.

Appointed receiver Richard Downer was approached by NIBJ, which proposed to pay J$220 million for the assets of Thermo-Plastics. Later, the bank backed out of the deal, but some assets were subsequently acquired.

In 2001, the NIBJ purchased some property from the company for J$35 million.

DBJ declined comment on the price at which NIBJ acquired the factory, saying such disclosure would prejudice the current tender.

It is not clear what ownership stake the bank holds.

"The property is owned by TPL Limited and was part of the former Thermo-Plastics industrial complex that had been purchased from the receiver by NIBJ," said Reynolds.

"NIBJ's funding was for the acquisition of the property and through which NIBJ holds controlling interest in the company that owns the property. We are not at this time able to disclose the value of the investment as this may prejudice the public tender," he said.