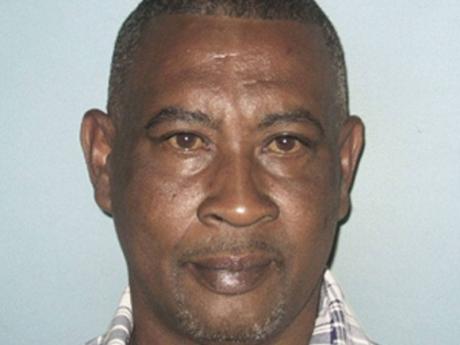 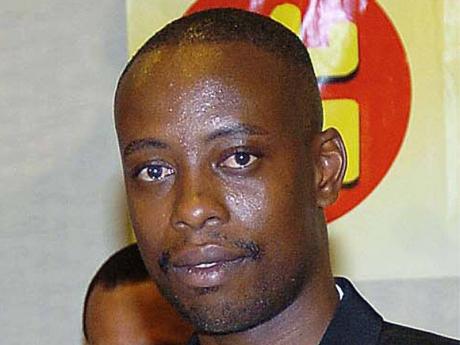 LET US not be too quick to pull out the champagne flutes in celebration of the election of two so-called Independent candidates in Monday's local government vote. Let me say at the outset that, for me, it is encouraging to see that voters are willing to take a chance on Independents. Typically, people argue that a vote for an Independent candidate is futile, for without the backing of a major party such a representative can achieve nothing. So this endorsement of two men who ran independently I view as healthy small steps in breaking the stranglehold of the firmly established main parties, which together have almost eliminated electoral choice in the past.

In fact, those who break away to become Independents usually earn the wrath of diehards who see them as spoilers. Although largely unsuccessful in the past, the ability of Independents to influence close races mean they can never be taken for granted in the political arena.

In the current mood of the nation, the time seems right to support Independent candidates. However, I am really disappointed that, even before the ink on the ballot papers has dried, we hear talk that these newly elected councillors may be aligning themselves to one or other of the major parties.

How 'independent' are they?

Mr Lester Crooks in Hanover, a Jamaica Labour Party (JLP) turncoat, and Mr Paul Patmore in Trelawny, another JLP turncoat, will soon demonstrate just how 'independent' they really are. The fact that the People's National Party did not field a candidate in Mr Crooks' division may suggest some kind of unofficial alliance hinted at by Member of Parliament D.K. Duncan.

Let's be clear about one thing: A win by an Independent is a vote against the established parties and endorsement of an individual whom the voters believe can spend time lobbying for improvements in their community, and who will hold politicians accountable by exposing the shortfalls in the system. For someone to be elected on an Independent ticket then cross the floor and join a party must be seen as a betrayal of the people's trust. In some countries, there are moves to introduce legislation that would trigger a by-election once a member joins a political party that did not endorse his/her election. Jamaica should take note of this development.

So the questions on my mind include these: What do these men stand for? Are their ideals the same as that of the parties they once served? Are they merely disgruntled party workers out to prove a point? Do they genuinely want to change the status quo?

Confirming that voter apathy has Jamaica in its grip, far less than 30 per cent of the electorate bothered to vote in the local government elections. This I interpret to mean that the majority has lost faith in party politics, partly because delivery of services to the taxpaying public is still buried in pork to be larded out to faithful supporters. There is a sense that people are looking for innovative political leadership and ideas that could change the country for the better. I am an unapologetic supporter of the independent voice, but the way things are shaping up these candidates may not be so independent after all is said and done.