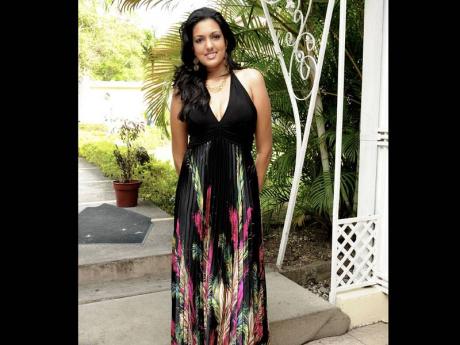 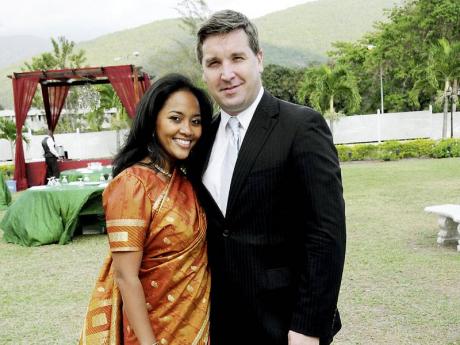 Niall and Sasha Sheehy are also out for the joyous celebration of the wedding ceremony of Jayant Thakur and Shanti Badaloo at Mona Visitors' Lodge, University of the West Indies, Mona campus, last Saturday. 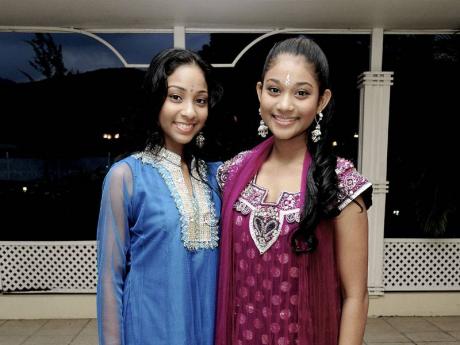 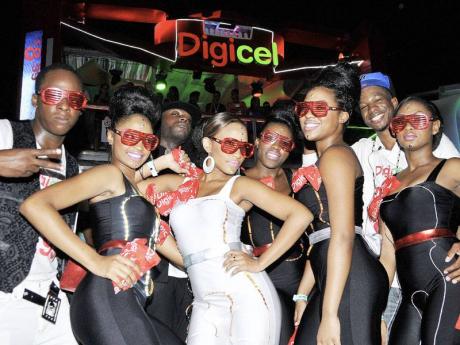 The Digicel Girls and dancers take time out to pose for a picture during Digicel's Night at Bacchanal Fridays at Mas Camp, on Friday, March 23. - Contributed photos 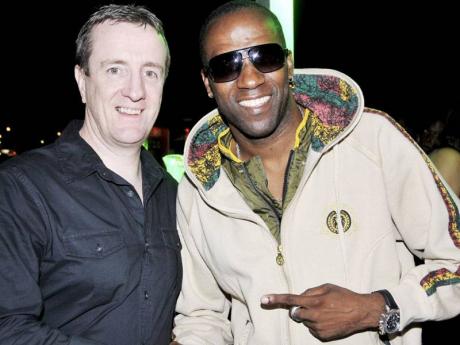 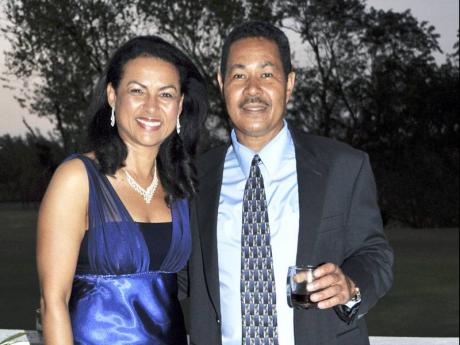 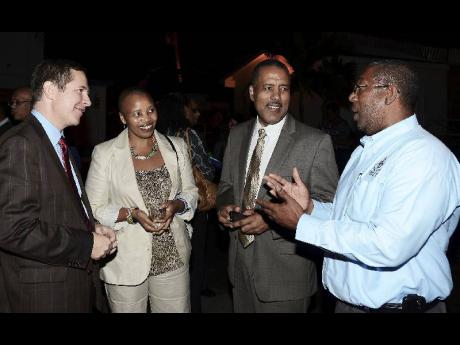 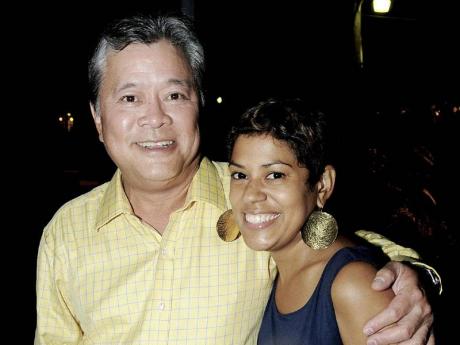 It's still Bacchanal time and much more in beautiful Jamaica.