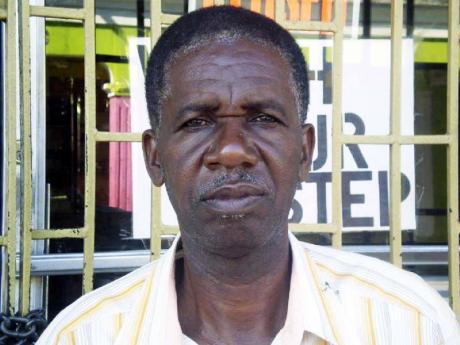 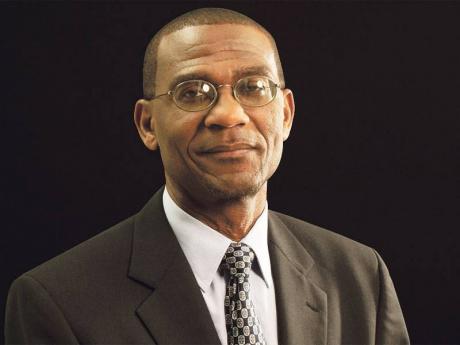 A SEA of orange supporters of the People's National Party (PNP) converged near the counting centre at the Methodist Church in Port Antonio Monday night into Tuesday morning to celebrate their party's victory in the local government polls.

The streets of Port Antonio were carnival-like atmosphere with the waving of flags, beating of drums, and blowing of horns,

"I said I would win by 500 votes, but instead I won by well over 600. I only lost in one polling station, and this is an indication that Jamaica Labour Party (JLP) supporters were fed up with the type of representation they were getting and many of them supported me instead."

A preliminary count Monday night revealed that White polled 1,344 votes, defeating former councillor, Margaret Phillips, who got 704 votes. It was sweet revenge for White, who lost in 2007 to Phillips by 124 votes.

Monday's results mean that the PNP has now regained control of the Portland Parish Council, having secured five of the nine seats.

But one of the four seats declared for the JLP in the St Margaret's Bay division is under review, as following preliminary counts, it was revealed that former mayor, Floyd Patterson, won by a mere 15 votes, defeating Vernon Hemmings of the PNP.

The JLP won the Portland Parish Council in 2007 by seven seats while the PNP secured two. In February 2012, the PNP lost one of its candidates, Gulab Dukharan, who crossed the floor.

Member of parliament for Eastern Portland, Dr Linvale Bloomfield, was elated that he won four of the five parish council divisions in his constituency. He attributed the victory to his campaign machinery, which he noted was actively in place following his victory in the general election last year.