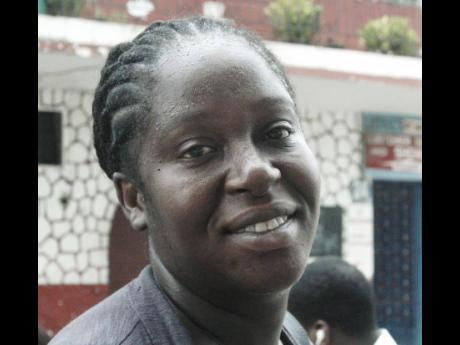 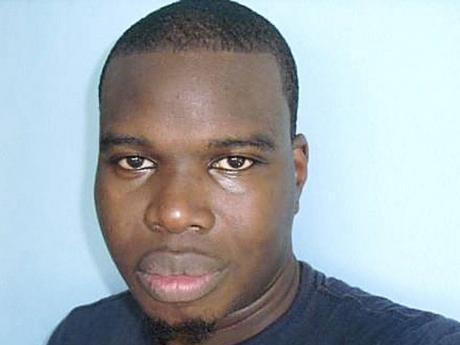 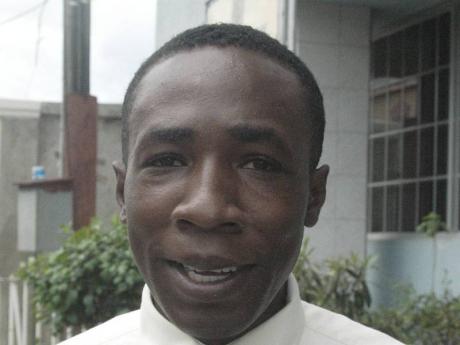 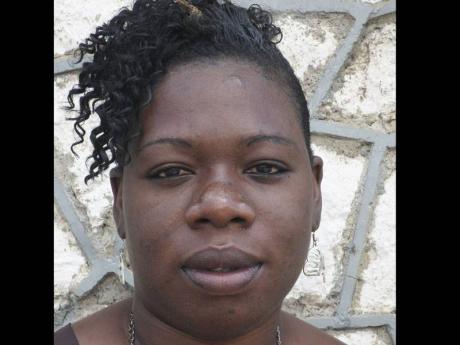 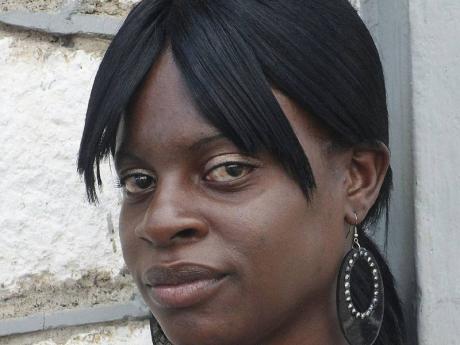 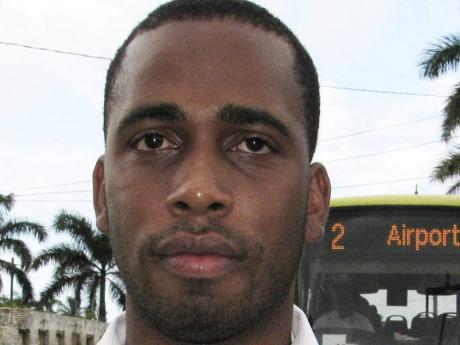 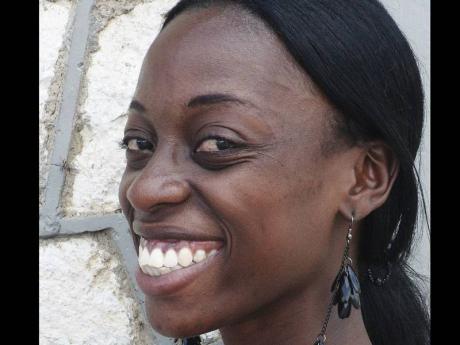 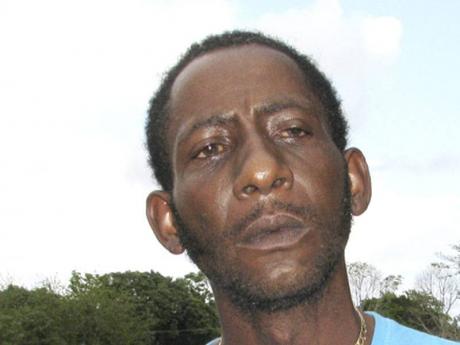 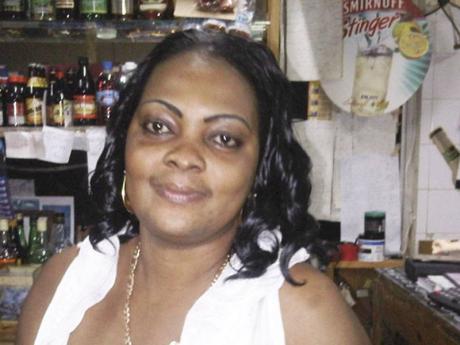 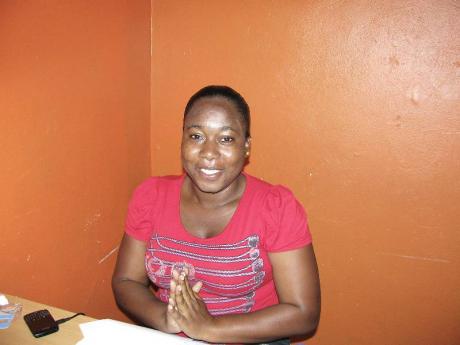 Local government elections were held on Monday. The Gleaner asked persons across the island the following question:

Why did you not vote?

Honestly, I don't see the need to vote ... I don't even know the people who are offering themselves, because they haven't come around and introduced themselves and outline what they plan to do. In my area, we have deplorable road conditions and nobody is doing anything about it.

I am a JLP supporter, but I am not voting because the JLP councillor nuh do anything for the community and the PNP do not socialise with people in the community, a just since a him a go run me see him a come round and a talk up with people, but me not voting, neither J nor P this time.

I am a Comrade, but I am not voting in this local government election, because I don't know the PNP candidate and I am not voting for the JLP, so nobody a go get fi mi vote this time.

I did not vote because I have been unemployed since 1996 and no politician has done anything for me. I really don't see why I should vote. If they treat me like a man I will vote like a man.

I did not vote as it is the local government elections. I voted in the general election and I think it is more important. If the councillors were in a position where they have more authority it would attract more persons like me.

I did not vote because I have not seen what these politicians are doing for the people. They are not doing as much as they should. They all fall short, in my view.

I did not vote because I don't see any reason to vote. There is no real difference between the PNP and the JLP ... . I am working very hard to better my life and all they are doing is making things more difficult for us ... voting is a waste of time.

I did not vote because I do not see no better herring, no better barrel. All the politicians are the same, you cannot believe anything they say.