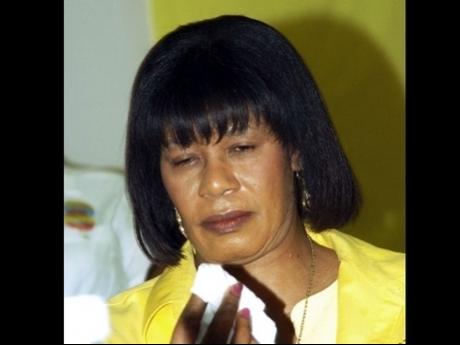 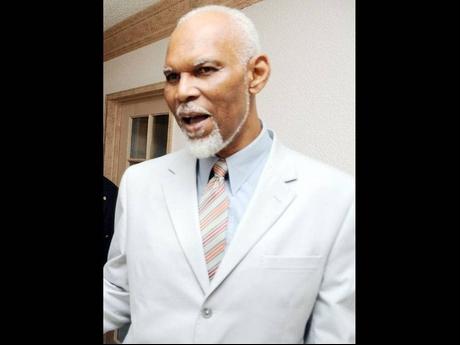 PRESIDENT OF the People's National Party (PNP) Portia Simpson Miller has urged newly elected councillors to be faithful to the mission to which they have been called.

"We will be holding all councillors, all mayors and councillors (accountable). There must be accountability and they must operate in a responsible way," Simpson Miller, who is also the country's prime minister, said.

She was speaking Monday night at a victory rally at the PNP headquarters, Old Hope Road, St Andrew.

The PNP, based on preliminary results, swept the country in the local government elections. The party won all local authorities except for Trelawny, which was shared 4-4 with the Jamaica Labour Party.

Of the 228 parish council seats, the PNP won 150, the JLP 75, two seats were won by independents and there was one tie.

Simpson Miller has urged the newly elected representatives to stay close to the people and to work hard to address the problems facing communities.

The local government win adds to the general election success of the PNP in December 2011, in which the party won 42 of 63 seats to return to power after a four-year absence.

The local government win also ended the party's nine-year drought, which started in 2003 when it lost all but the Westmoreland parish council.

K.D. Knight, who organised St Elizabeth on behalf of the PNP, was equally ecstatic.

He told Comrades that: "The work has just begun, but everybody from central government to local government feel fresh and ready."