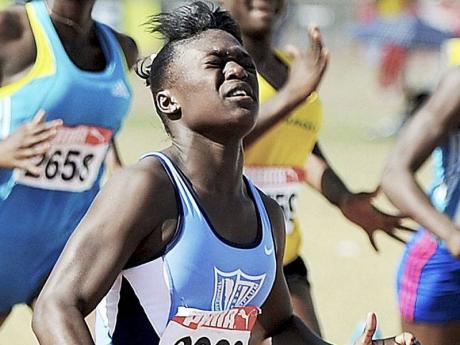 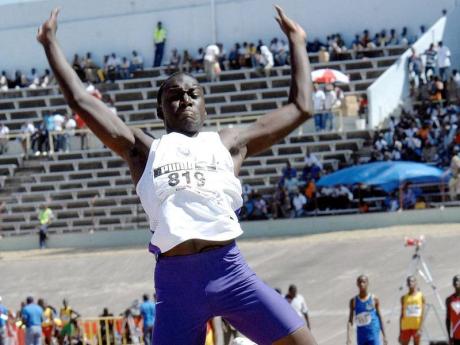 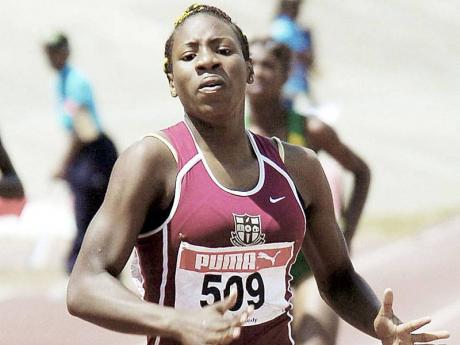 Too close to call. That is the resounding message from local track and field pundits, with the expectation of a vintage showdown at this year's Inter-Secondary Schools Sports Association (ISSA)/ GraceKennedy Boys and Girls' Athletics Championships, which gets under way properly at the National Stadium this morning.

Despite yesterday's running of the 2000m steeplechase Open for boys, the championships will actually swing into high gear today, with the girls' Open triple jump and Class One discus finals, as well as the boys' Class One long jump final.

The next four days of competition are expected to fuel a 'three-the-hard-way' battle royal between traditional rivals Calabar High, Kingston College and defending champions Jamaica College for the boys' crown.

Calabar are slight favourites to claim their 22nd hold on the Mortimer Geddes Trophy, ahead of 30-time champions Kingston College and last year's kingpins Jamaica College. However, with the nail biting expected to go all the way down to the relay finals on Saturday's closing day, top honours are truly within either school's reach.

Jamaica College, with Class Two sprinters Tyler Mason and Rohan Walker leading their charge, have been quietly going about their business in the build-up to Champs. Never one to get drawn into pre-championships predictions, head coach Orville Brown is focused on getting his charges mentally ready for the battle that awaits them.

"I try not to pay too much attention to predictions because nobody scores points before the championships," said Brown. "I am trying to get the boys to focus on the championships itself, and if they are able to perform to our expectations, we will have a very good championships."

Things are expected to be a lot more straightforward in the girls' category, with the Michael Dyke-coached Edwin Allen - headed by sprinters Christania Williams and Sequkine Cameron - largely expected to finally end the dominance of their neighbours, Holmwood Technical.

However, in spite of Holmwood's apparent weaknesses this season, they do not know any better than to fight for a 10th straight title.

Holmwood, with Chrisann Gordon among their biggest stars, are quite used to hearing that they will lose their title, and with head coach Maurice Wilson reporting that his girls have really come along over the last two weeks, it's always difficult to write them off.

"Edwin Allen have always been a strong team, but I think they were much stronger last year. What has happened, though, is that Holmwood are not as strong as former years, but I am very positive and excited about what I have seen from the girls in the past two weeks," said Wilson.

Calabar's Michael Clarke is cautiously optimistic of his chances and is banking on his experienced and highly capable throwing corps of Federick Dacres, Ashinia Miller and company to lead his charge, along with first-year Class Two sprinter/ hurdler Michael O'Hara.

"I hope I don't disappoint those who expect us to win," said Clarke. "We have done a lot of work and are putting the final touches in place. We are expecting a great Champs and a very competitive one, where there will be no clear-cut winners."

Kingston College's head coach, Michael Russell, has had to deal with the loss of Class Three star Roje Fearon to injury. However, he remains optimistic of his team's ability to wrest the title from all suitors, with jumper Clive Pullen among his main charges.

"Preparations have gone very well. I believe we have the team to take us all the way. We just have to move forward and put our best foot in front. I think we will do very well. This is a very good opportunity for us," said Russell.

The 2010 champions Wolmer's Boys and Munro College are expected to complete the top five among boys teams, while Vere Technical and St Jago will battle it out for third spot among the girls.