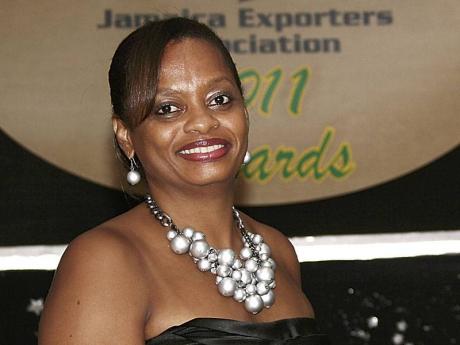 The Jamaica Promotions Corporation (JAMPRO), through its comprehensive buyer recruitment programme, is on course to securing the participation of a substantial number of international and local buyers to the upcoming Expo Jamaica 2012 trade show.

The trade show is scheduled for the National Arena from April 26 to 29.

To date, JAMPRO has successfully recruited 148 overseas buyers and 141 local buyers, the state agency said in a statement.

JAMPRO coordinated and implemented buyer recruitment programmes for the 2008 and 2010 shows, with 92 overseas buyers and 161 local buyers recruited in 2010.

According to JAMPRO's vice- president of trade and business development, Delaine Morgan, the agency's intense and aggressive buyer recruitment drive started in early 2011.

"The key activities that form part of our buyer recruitment programme includes the engagement of locally based embassies and high commissions, Jamaica's overseas missions, the targeting of diaspora institutions, the promotion of Expo Jamaica at JAMPRO overseas events and direct targeting of select buyers," she said.

The event will see the participation of major international distributors which supply well-known retailers such as Wal-Mart, Asda, Sainsbury's, Tesco, Winn-Dixie Stores Inc and Walgreens.

Locally, there has been strong support from buyers such as PriceSmart, Sandals Resort International, The Tryall Club, Bashco, MegaMart and several locally based international food chains. About 200 Jamaican firms will showcase the best of brand Jamaica at the event, displaying more than 2,000 quality products.

Expo Jamaica 2012 will be taking place in a milestone year for Jamaica, with the Jamaica 50 festivities and the London 2012 Olympics taking centre stage. These events will serve to enhance Jamaica's global image and create heightened interest in Jamaica as a business destination, said JAMPRO.