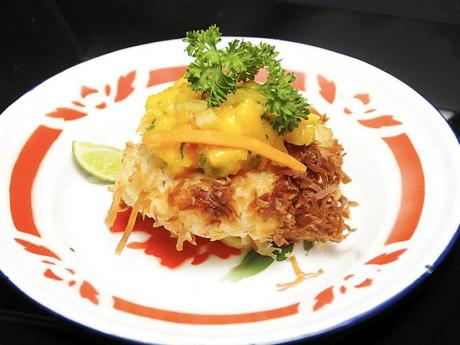 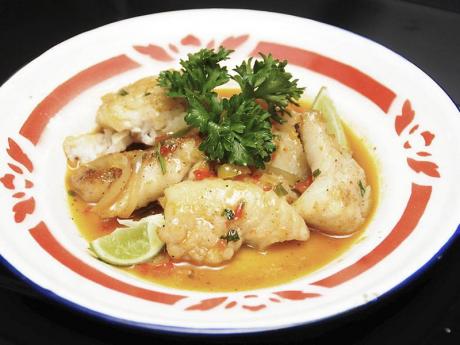 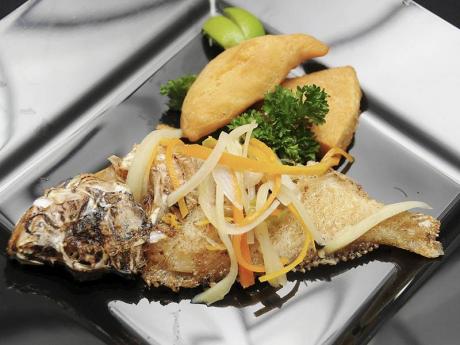 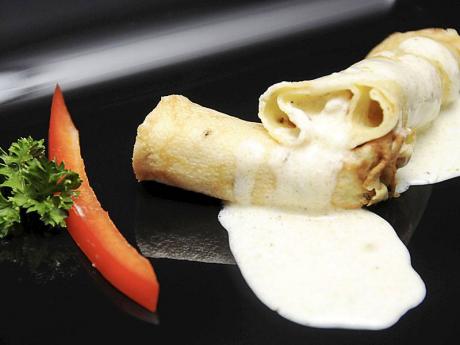 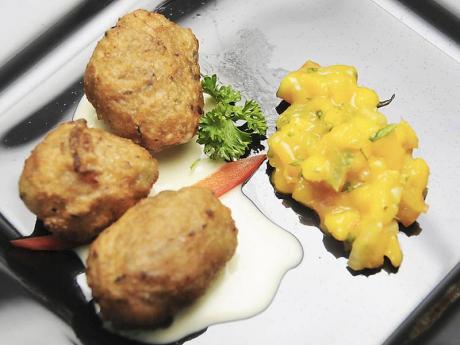 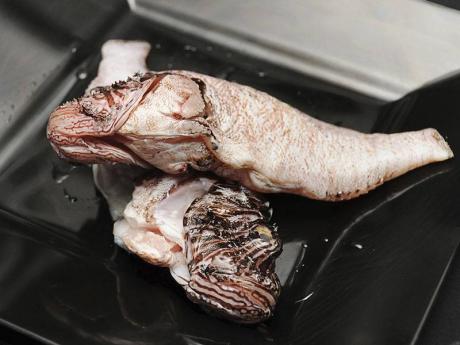 Lionfish ready to be cooked without the dangerous spikes. 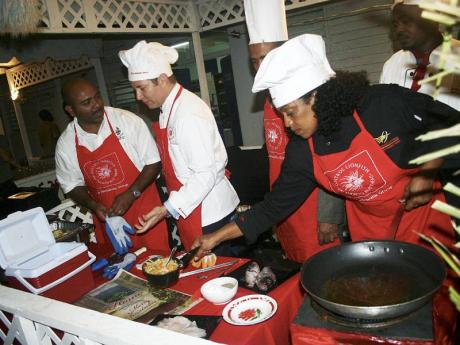 Along the Jamaican coastline and within the Caribbean Sea, there's a new fish in town. It's not exactly welcomed in our waters, but it is hoped that it can find a wider fan base among diners and restaurateurs since last week's launch at the University of the West Indies (UWI) Biodiversity Centre. The UWI Biodiversity Centre, along with Scotiabank and the National Environment and Planning Agency, has been promoting the preparation, cooking and eating of lionfish, so, for the first time, a cooked lionfish could be on your dinner plate.

Lionfish isn't your standard restaurant seafood fare like parrot, salmon, or snapper. But, thanks to a campaign dubbed 'Eat them to beat them', to rid coastal waters of the invasive and potentially devastating species, renowned chef Jacqui Tyson cooked up a number of delectable ways to have the lionfish, which we will share with you.

Bahamians have been catching and cooking the invasive species since they started showing up on their reefs. The same was done in Cayman and now it is Jamaica's turn. Lionfish are venomous and should be handled with extreme care, so be careful not to get jabbed by their fins or spikes while preparing them. With their 'manes' of venom-tipped spikes, they're not considered food by those who live in their native habitat, and, until recently, were mainly kept as exotic pets in the United States. They are voracious eaters, and environmental agencies fear they will eat their way through local juvenile fish populations if left unchecked, ultimately destroying the health of our reefs and fisheries.

Tips for cleaning the lionfish:

Once the fish has died, the venom in the spikes remains active for up to an hour, so be cautious when handling and preparing the fish. This venom is only in the spikes, however, not in the flesh.

There are two ways to clean a lionfish:

(1) You can simply filet the fish and remove the skin, discarding the carcass.

(2) Hold the fish at its eyeballs with a pair of pliers, then take a fillet knife and cut the head and belly off in one slice. Cut the remaining fins off with a pair of kitchen shears and scale the fish. The scales come off very easily, so you can remove them by spraying the scales backwards with a water hose.

You now have beautiful white meat that is completely safe to eat and you can try one of the recipes on Page C2.

2 whole lionfish complete with heads on.

1. In a medium stainless steel or small Dutch pot, combine the vinegar, sugar, onion, garlic, and Scotch bonnet and bring to a boil. Reduce heat to a simmer and skim any foam that rises to the top.

2. Simmer carrots and chocho for two minutes; remove from heat and set aside (escoveitch sauce may be made up to three days in advance and refrigerated in a glass bottle until ready to serve. May be served warm or cold).

3. Place the whole raw lionfish on a plate then season by sprinkling with salt and pepper as you would any other fish.

4. Heat the oil in a large sauté pan and, when hot, add the fish and cook until golden brown and crispy on both sides, 3 to 5 minutes per side. (This will vary depending on the size of the fish you are using).

5. Transfer cooked fish to a platter and spoon a generous amount of the escoveitch sauce over the fish.

Serve immediately with festival or bammy.

1. In a stainless steel bowl, combine the first five ingredients, toss and set aside. This can be done three hours in advance.

2. In another bowl, combine coconut and panko breadcrumbs.

3. Put flour on a large plate.

4. In another bowl, beat eggs and add milk and set aside.

5. Season fish fillets with salt and pepper then dredge fillet in flour. Shake.

6. Dip each floured fillet in egg-and-milk mix, then coat in coconut.

8. Place fillets in hot frying pan. Cook for two minutes per side until golden brown.

9. Remove on to a baking sheet. Place in oven and bake for 8 minutes.

Serve with salsa over fish, garnish with a sprig of cilantro.