Who will take the Jamaica 50 crown? 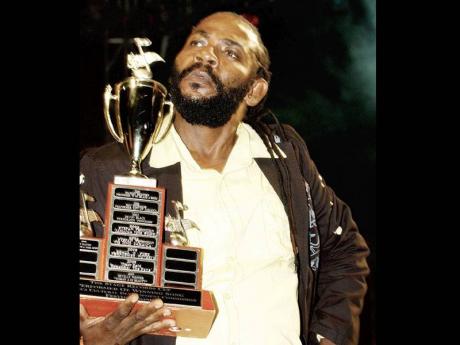 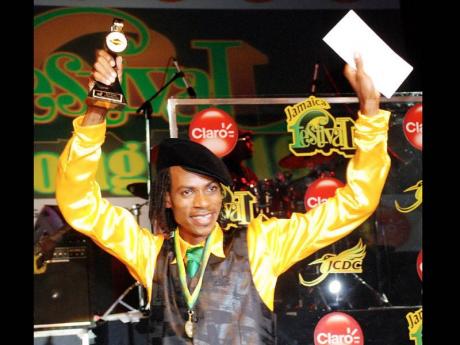 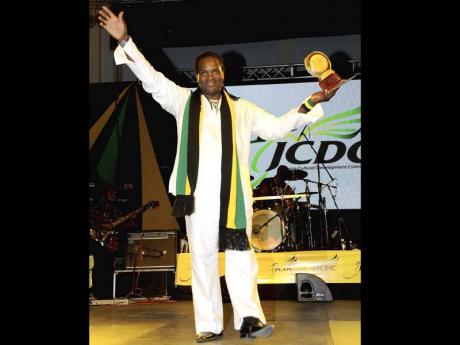 As Jamaica prepares to celebrate its 50th year as an independent nation, the top 10 songs for the 2012 Festival Song Competition have now been selected. From 160 potential aspirants islandwide, 35 were selected on Valentine's Day for a semi-final at the Ranny Williams Entertainment Centre recently.

From those 35, the following 10 made the cut: Bess A Bess by Demton Bedward; Dis A Mi Island by Nester Chung; Down in Jamaica by Rudolph Tomlinson; I Love JA by Ryan Willis; Jamaica Beat Dem Bad by Tashina McKenzie; Jamaica Jah Mek Ya by Calvin Wisdom; Jamaica Mi Love Unu by Sheldon Howell; One for All Jamrock by Dorel Lecky, Reginald Mills and Gregory Allison; Real Born Jamaican by Abbygaye Dallas; and Still Going Strong by Oniel Scott.

According to David Reid, Festival Song coordinator, the songs are still raw. "We have not yet gone to production but we have the raw material, so by the time production gets done there will be 10 worthwhile songs for the 50th anniversary celebrations," he said, adding that the songs range in genre from mento to dancehall.

"The aim was to capture all our rhythms as long as they evoked national pride and have the ability to make people dance."

With the exception of Oneil Scott, who entered the 2010 competition, all the singers are newcomers to the competition but have had experience in singing, Reid said.

"They are mainly semi-professional people who have been singing for a while but are unknown. this is their chance now to become known," he said.

Over the next month, the production and video phase of the process will ensue, with the album of the songs set for release during the first week of May.

Meanwhile, the contestants will today be attending a workshop that will focus on grooming, media relations, stagecraft and vocal delivery. During the workshop, they will be instructed by some of Jamaica's best practitioners in the respective crafts: Donovan Marshall (grooming); Dervan Malcolm (media relations), Dr L'Antoinette Stines (stagecraft), and Denae Greaves (vocal delivery).

The Jamaica Festival Song Competition which started in 1966 is the longest-running song competition in Jamaica. This has been the driving force behind some of Jamaica's acclaimed singers. The competition has helped to catapult the careers of many singers since its inception.

The national final is slated for Saturday, July 7.