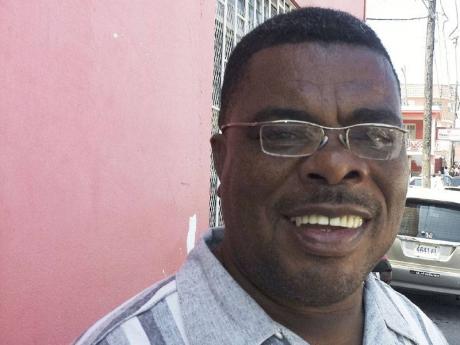 Following the recount of ballots - which was supervised by the returning officer for Central St James, Marjorie Morgan - King, who was on the People's National Party's (PNP) ticket, finished with 1,325 votes to the Jamaica Labour Party's (JLP) Clarke, who tallied 1,317. Following the preliminary count on election night, the result was announced as a tie.

"I feel battered and bruised but vindicated," said King, whose church was vandalised on the eve of the elections. "I feel privileged to be asked to serve the people of this division and I will be doing my very best to improve the quality of life of the people."

King rose to national prominence just over two years ago when he founded the Rose Heights Covenant of Peace, an initiative designed to bring peace to a community which was dubbed St James' premier 'killing field' because of the bloody rampage of criminal gangs.

"I am tired of burying young people," King said at the time. "I am seeking a partnership for peace with the community ... . I am here to save souls not bury young people."

Under King's directions, people who are caught in criminal activities, including the possession of illegal guns, are turned over to the police. Since the start of the initiative, peace and civility have returned to the community.

"I will be seeking to strengthen the peace initiative through the creation of programmes to help the young people better themselves," King said yesterday. "I will be forming a council within the division to help develop programmes and policy for the empowerment of the people."

For Clarke, his defeat is the second bitter blow within three months. He was the defeated JLP candidate for Central St James in the December 29, 2011 general election. In that election, he was defeated by veteran journalist Lloyd B. Smith, who polled 1,917 votes to his 1,872.

Clarke won the Montego Bay South East division in the 2007 local government elections, defeating the PNP's Josiah Duncan by a margin of 1,206 to 798.