Champs 2012 off and running 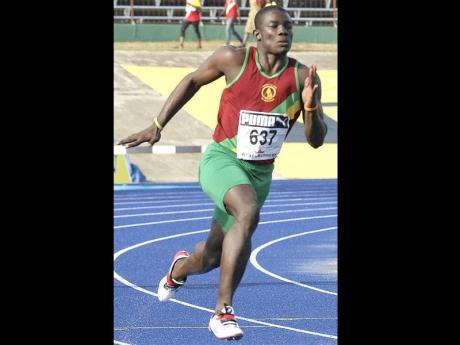 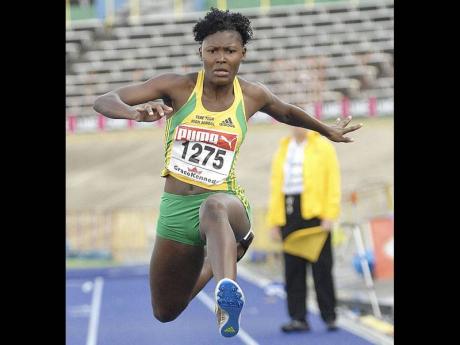 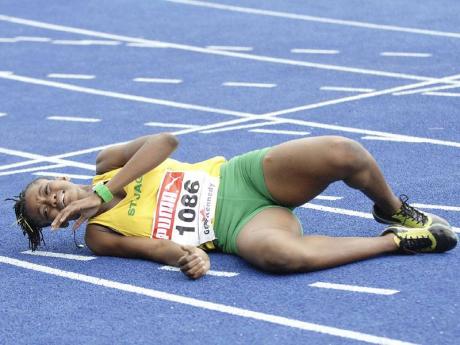 Georgiana Gordon of St Jago High writhes after picking up an injury during the Class II girls' 200m heats. 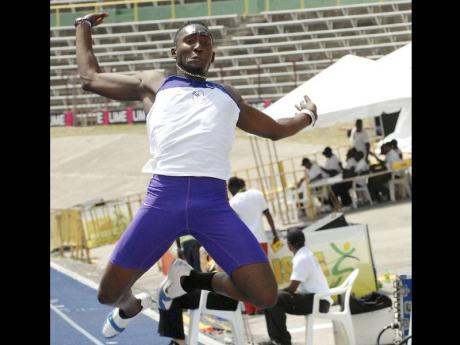 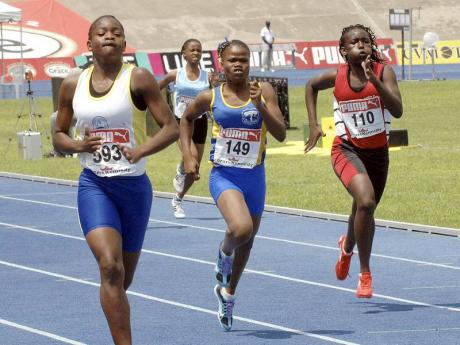 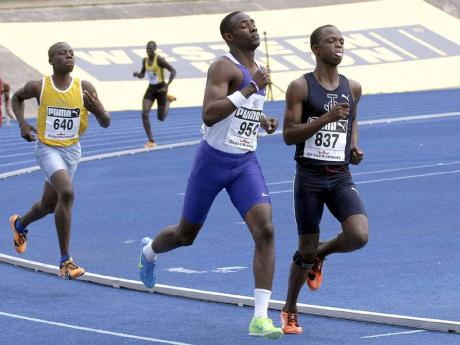 Jamaica College's Dirk Williamson (right) attempts to hold off Chad Miller of Kingston College while Venton Bailey of Guy's Hill High School tries to catch up during a heat of the Class II boys' 800m.
1
2
3
4
5
6

The premier track-and-field event of its kind in the world, the Inter-Secondary Schools Sports Association (ISSA)/GraceKennedy Boys and Girls' Athletics Championships, picked up the pace on yesterday's second day. Athletes from some 216 teams engaged in mainly preliminary events, as only three finals were contested.

The championships are being staged over five days at the National Stadium.

In spite of the few supporters on hand to see them perform - as is customary for the opening few days of Champs - the youngsters did not fail to put on a show. They ran, hopped, skipped, jumped and threw to secure their places in the next round.

The sunny condition was replaced in the afternoon session with overcast skies, eventually deteriorating into rainfall. The downpour, which halted proceedings for approximately 10 minutes, sent the mixture of Kingston College, Wolmer's and Calabar supporters retreating in the grandstand. The sun, however, fought back to regain its glory and provided the right atmosphere for Vere Technical High's Shardia Lawrence to claim the first gold medal of this year's championships, as she took victory in the girls' triple jump open.

Today's third day is set to start at 8:30 a.m., with seven finals scheduled - three on the boys' side and four for the girls - as Jamaica College and Holmwood Technical High continue their quest to defend the boys' and girls' titles, respectively.